Just two days after a Navy admiral was sacked, the Air Force has fired the general in charge of its nuclear missiles. Personal misbehavior in connection with alcohol abuse has been cited as the cause. 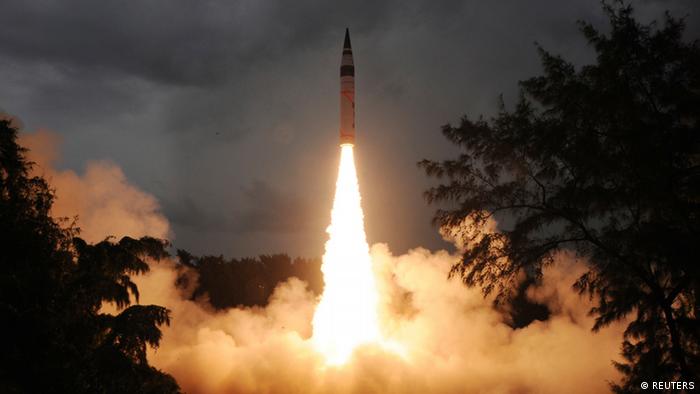 The US Air Force has removed Major General Michael Carey, a 35-year veteran, from his command of 20th Air Force, responsible for all 450 of the service's intercontinental ballistic missiles (ICBM). The move comes after an investigation revealed alleged "personal misbehavior."

The Air Force did not say what Carey was alleged to have done wrong, but two officials with knowledge of the investigation told the Associated Press that it was linked to alcohol use. Carey is to be reassigned pending the outcome of an investigation.

On Wednesday the Navy announced that Vice Admiral Tim Giardina, the second-in-charge at US Strategic Command, was fired amid an investigation for allegedly using counterfeit chips at a casino in Iowa. He was demoted from three- to two-star rank and reassigned to a Navy staff job until the investigation was completed.

The most senior nuclear commander, Air Force General Robert Kehler, called the Carey and Giardina matters "unfortunate behavioral incidents," but he did not discuss details.

Kehler added: "I still have 100 percent confidence that the nation's nuclear
deterrent force is safe, secure and effective."

The US has been shrinking the size of its nuclear arsenal for many years. It is made up of long-range missiles on board submarines, long-range bombers and ICBMs. As of October 1 the US had 1,688 deployed strategic nuclear warheads, which Washington is obliged to reduce to 1,550 by 2018 under the New START treaty with Russia.