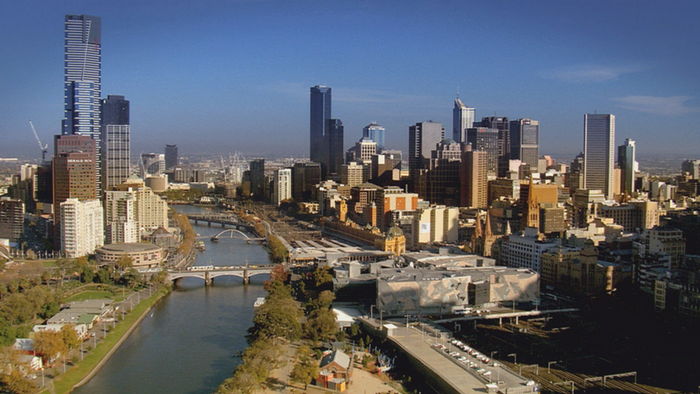 Can the weather make us ill?

Headaches, circulatory problems, fatigue – is the weather to blame? Not directly, but sensitivity to changes in the weather is a verified phenomenon. But why is that so, and what goes on inside our bodies? (16.12.2015)

Israeli and German researchers hope designing artificial lungs in the lab will lead to better drugs for people with asthma. But mimicking lungs is tough - they are one of our most complex organs. (26.02.2016)

Six people remain in intensive care with four of them in a critical condition after an extraordinary thunderstorm triggered thousands of asthma cases in Melbourne, Australia, Victorian state health authorities told local media on Saturday. In all, five people have already died and 20 others remain hospitalized for conditions related to the storm.

Hospitals have treated more than 8,500 people since the storm, in which heavy rain caused pollen to swell up and explode, sending smaller particles into the air.

The latest victim, reported to be in her 40s, died on Friday night. The other four victims ranged from 18 to 35.

A hospital statement said the latest death was "a result of thunderstorm asthma which led to other medical complications."

The storm was described as a health emergency of "unprecedented scale" by the Department of Health.

Heavy rain and winds on Monday coincided with the peak of spring in the southern Australian state. The conditions allowed rye grass pollen to absorb moisture and burst into smaller particles that sent the pollen count soaring.

"When we've had people calling for ambulances - one call every four-and-a-half seconds at the peak - it was like having 150 bombs going off right across a particular part of metropolitan Melbourne,"  state Health Minister Jill Hennessy told public broadcaster ABC on Tuesday.

"Of the 8,500 people that were presenting to emergency departments on Monday and Tuesday, those with cardiac and chest pain featured very, very prominently."

"When it gets into the lungs, the allergens that are there cause an asthma attack... the small bronchial tubes become inflamed, they fill with mucus and the muscles around them become tight and people can't exchange their air."

He said Melbourne was particularly susceptible to "thunderstorm asthma" events as rye grass is abundant in parks and farmlands around the state capital.

About 10 percent of Australians suffer from asthma, according to Asthma Australia. The condition pushes the immune system in the airways into overdrive, triggering wheezing, coughing and restricted breathing.