Candidates vying to become the next UN secretary general have stepped up to face questions from UN General Assembly members. The hearing in public is unprecedented, marking a departure from a normally secretive process. 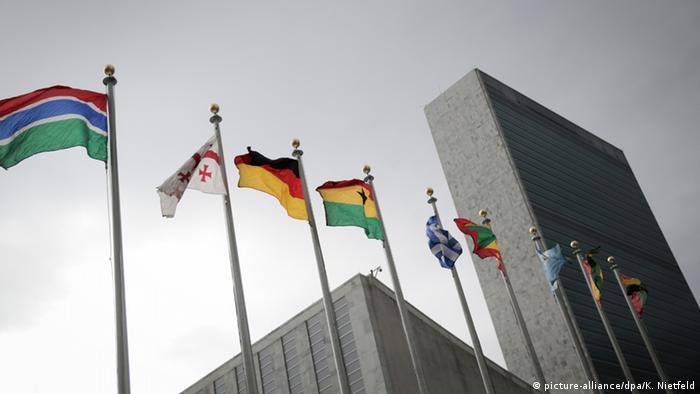 Montenegro's Foreign Minister Igor Luksic was the first of eight candidates to face members of the UN General Assembly on Tuesday.

Applicants fielded questions on how they would tackle some of the world's greatest problems, such as climate change and efforts to achieve peace, as well as issues with the UN itself, such as sex abuse by UN peacekeepers.

The first day of the public hearings, which were also streamed live on UN web TV, broke away from the normal secrecy surrounding the election of a UN chief. Throughout the UN's 70-year history, the process has been largely kept behind closed doors, with the choice firmly in the hands of the Security Council and its five permanent members: the UK, France, China, Russia and the US.

Last year, however, the UN decided to shake up the status quo and asked candidates to send a formal application letter, present their resumes and appear at hearings. 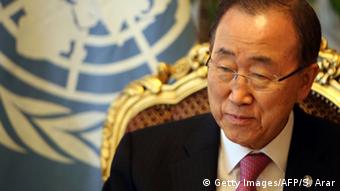 Under the UN Charter, the final decision to nominate a successor to Ban Ki-Moon, who will step down on December 31, remains with the Security Council, but the new openness could increase pressure on big powers to pick a nominee with broader appeal.

"If there is a critical mass of countries supporting one single candidate, I don't think we will see the Security Council coming up with quite a different name."

The job of UN secretary general has traditionally rotated between regions, with Asia, Africa, Latin America and Europe having all held the top UN post. Russia has argued that the next UN chief should come from Eastern Europe, the only region that has yet to be represented. There has also never been a female secretary general.

There are currently four women and four men vying for the position - six from Eastern Europe, one from Western Europe and one from the Asia-Pacific region.

The UN has hailed robust new rules to strengthen the security of nuclear materials around the globe. An amendment to a convention will help keep nuclear material from terrorists. (08.04.2016)