Some 69 million children will die by 2030 if nations do not act fast to tackle economic disparity, the report said. This was also the best way to prevent future crises, UNICEF wrote. 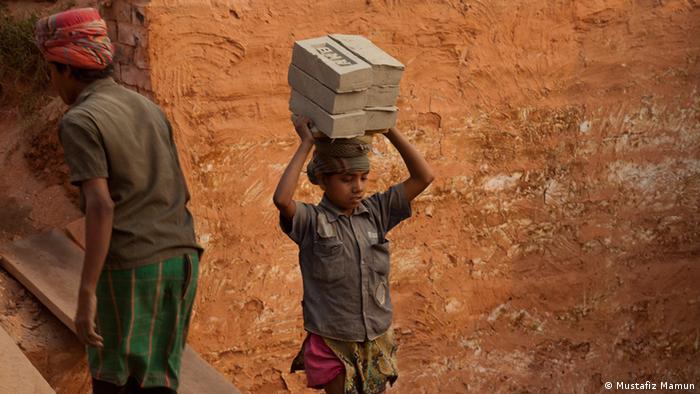 A UNICEF report released Tuesday painted a stark picture for the world's youth - the rate of child marriages has not decreased in decades, the number of children not in school has continued to climb and millions of children will die from mainly preventable deaths by 2030.

The root of all these ills, according to the report, is drastically widening economic inequality.

If all countries do not act quickly to improve the health and educational opportunities for the world's most disadvantaged children, 69 million youngsters will die by 2030 while 167 million of them will live in extreme poverty, according to the "State of the World's Children" report. 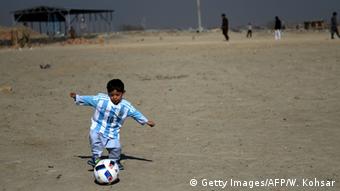 Justin Forsyth, UNICEF's deputy director, said that the report is "broadcasting our message into a world that is more hostile," particularly for migrant and refugee children.

"Our job ... is to be there on the ground and helping children survive," said Forysth while presenting the report. To that end, the best way powerful nations can prevent future suffering is to "stop some of these forces overwhelming particular countries and polarizing the political debate."

To give a concrete example, Forsyth said that just a "2 percent increase in expenditure in 74 countries," could save 147 million children between the ages of one and five from preventable deaths.

This disparity with which children will be affected by growing inequality will affect some regions more than others, said UNICEF Program Director Ted Chaiban.

The report also highlighted some progress made in improving the lives of children worldwide. For example, the global number of deaths for children under five is half what it was in 1990, and boys and girls now attend school at the same rate in 129 countries.

According to Forsyth, narrowing the gap between rich and poor "is good for those children, but it's also good to stop future crises."

UNICEF report: The State of the World’s Children 2016