Scientists have found a high rate of tumors in flatfish in the Baltic Sea that could be linked to old munitions. Weaponry dumped in the sea at the end of World War II is leaching chemicals toxic to fish - and people. 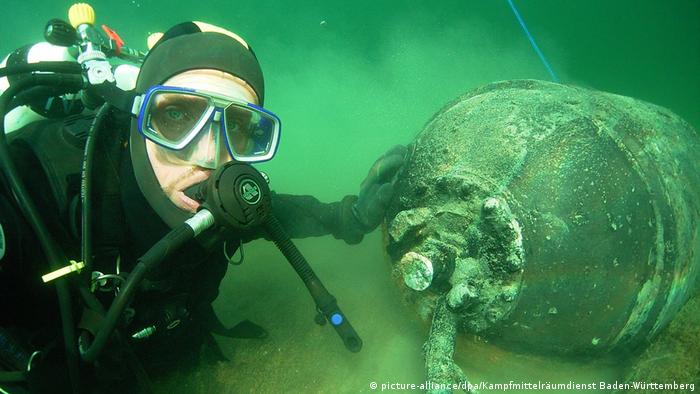 German researchers have uncovered a 25 percent incidence of tumors among a type of flatfish inhabiting one area of the Baltic Sea, close to the northern German city of Kiel.

They believe the cancerous growths found on the species known as the common dab could be linked to the estimated 1.6 million of tons of armaments that were dumped at the bottom of the Baltic and North Seas at the end of World War II.

The high prevalence compares to a 5 percent tumor rate in three other areas of the Baltic, researchers said.

Presenting their evidence to a conference in Rostock on Monday, scientists from the Thünen Institute of Fishing Ecology said the rate of tumors among dab fish in shallow coastal waters was much higher than previously thought.

Although dab has until recently been ignored by commercial fisheries, a shortage of traditional food species such as cod and haddock has seen their popularity for human consumption increase.

Empasizing that their findings are preliminary, researchers warned that as the munitions continue to rust and leak discharge, the environmental impact of the mass dumping of Nazi-era weapons is likely to be much greater than earlier estimates.

Thomas Lang, Deputy Director of the Thünen-Institute told DW in a statement that the higher incidence of tumors should at present "be seen as local" to the dab species. In a previous study of cod, his researchers didn't find any evidence of an increased prevalence of tumors in cod, he said.

But another underwater munitions group warned more strongly about the risk to human health from bathing in and eating fish from the Baltic Sea. 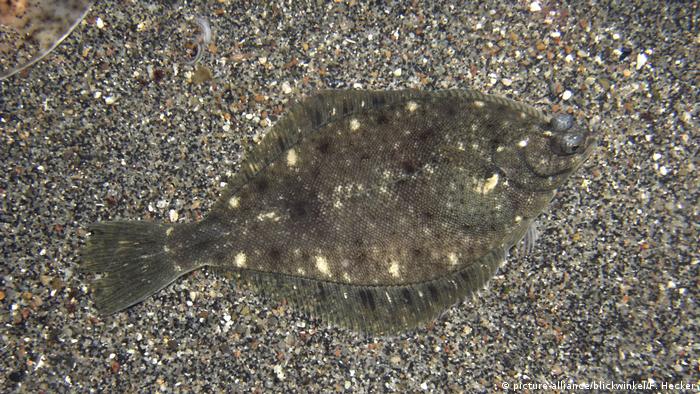 "I would not advise people to go swimming in the Baltic Sea," said Diana S. Pyrikova, Executive Director of the International Dialogue on Underwater Munitions (IDUM), whose organization has been studying global weapons dumping for more than a decade.

Some chemicals leaching from old munitions on the ocean floor, such as TNT and chemical weapons, have been linked with cancer.

The European Union is the world's largest fish import market and to a high degree responsible for global overfishing. New regulations are aiming to change this, but it's not clear how they will be implemented. (05.04.2014)

Pyrikova is also concerned that, by regularly consuming affected fish, humans could slowly experience a build-up of carcinogens that lead to cancer.

Another research team from the University of Kiel found high levels of TNT among mussels that were growing around the rusted munitions in the Baltic, the German news agency dpa reported.

Despite the concerns, the environment minister for the German state of Schleswig-Holstein insisted that the dumped armaments shouldn't be considered solely responsible for the tumors.

At the conference in Rostock, scientists said they suspect that TNT explosives may be leading to the tumors in fish, after similar toxicity was observed in laboratory experiments.

German munitions were dumped in the sea on the orders of Allied forces following their victory over Adolf Hitler in 1945. The US, Britain and France also dumped large amounts of weaponry off their coasts.

Although the majority of the German weaponry dumped was conventional (explosives or fire ammunition), about 40,000 tons contained chemicals including mustard gas, phosgene - a chemical weapon that gained infamy during World War I - and arsenic. 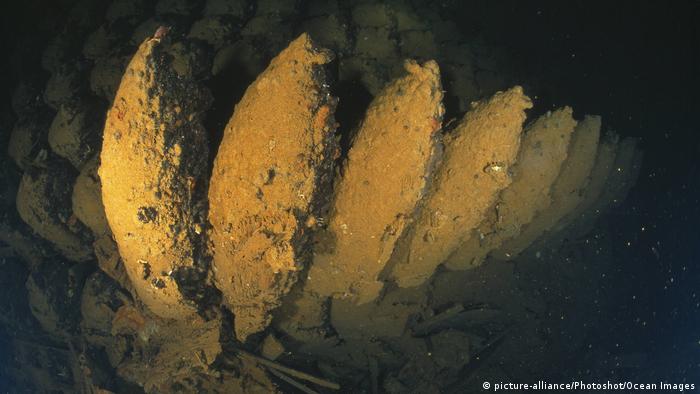 70 years after World War II munitions were dumped, concerns that their toxic payload are spreading

Most of the chemical munitions were sunk in deep areas of the Baltic, around the Bornholm and Gotland basins. But some were dumped in shallower waters.

Watch where you swim - and what you eat

Historical accounts describe how boats would be loaded with armaments and then sunk into the sea, in the hope that they could be better pinpointed, if needed, in the future.

While some scientists are confident that many of the sunken mines, bombs and shells remain sealed, others have warned that due to corrosion, the munitions are now spreading widely along the sea floor, allowing the chemicals to disperse.

"A lot of governments and militaries think it's more cost effective to leave them; that the salty water will help the chemicals dissolve - but that's not true," IDUM's Pyrikova told DW.

The Hague-based nongovernmental organization warned that only 25 to 30 years remain to remove the munitions, before the weapons may have corroded so badly that they can no longer be located. Worse still, their chemicals would remain in the water and the sediment of the sea bed. 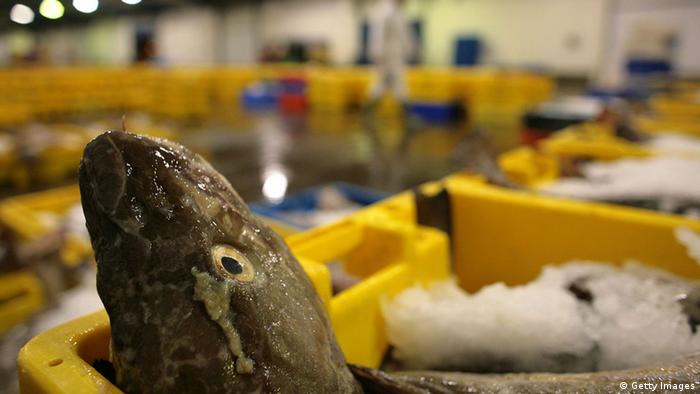 New technologies could reduce the harmful effects of munitions, without the huge effort involved in removing them. But even this requires substantial investment from governments that until now appear to have turned a blind eye to the problem, Pyrikova said.

"Hi-tech mats can be deployed to the seabed which - over time - can dissolve the matter, capture the chemicals, and then slowly help the marine environment to recover," she told DW.

Currently, no treaty exists to prohibit the global dumping of weapons underwater; there are reports that some military forces still carry out the practice.

IDUM is working towards organizing a United Nations conference that would tackle the disposal of all types of munitions.

But Pyrikova said most politicians and diplomats she speaks to are still surprised when told of the extent of the issue and its potential human and environmental impact.