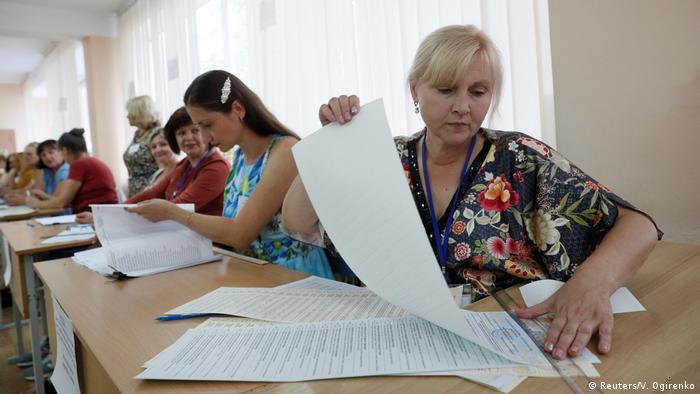 Nowadays, elections are the primary means of how people choose their governments. To be considered as democratic and legitimate the elections should meet established criteria. Some of these criteria include a leveled playing field for the parties and candidates, transparency of campaign finances, and independent and unbiased media coverage of the campaign. These are crucial but are not the only components that provide election integrity. In my research, I address the issue of election data processing. Despite being hidden from the eyes of the general public, this process plays a significant role in democratic elections.

In a nutshell, when the polls close and the votes are counted, the information should be aggregated and summarized. For that, each polling station completes the election protocol with the voting tallies. The document contains information about the number of registered voters, the number of received and issued ballot papers, number of spoiled or uncounted ballot papers, and, of course, the vote totals for each candidate. In Ukraine, like in many other countries, the election protocols are paper-based and are physically transported from the polling booths to the higher rank election commissions for aggregation. 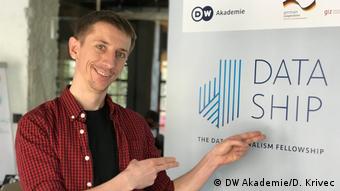 One fifth of election protocols inaccurate

It often happens that the protocols are completed with mistakes. My research demonstrates that at least 20% of the protocols are later corrected. Considering absolute numbers, there were 6,000 polling places that corrected their protocols after the first round of 2019 presidential elections in Ukraine.

Among the reasons for massive protocol corrections, there is a low level of preparation and training for people working at the polling stations, including how to understand the complexity of the protocol form and its frequent changes.

This informal practice is widespread and well recognized by both international and domestic observers. Despite the fact that there is no evidence that such corrections critically influence the final outcome of the elections, it undermines the integrity of elections and brings the legitimacy of election outcomes into question.

Based on the study results, I have developed a set of recommendations for the stakeholders that may fix some of the challenges concerned with election data processing. First, political parties and candidates that are responsible for the recruitment of poll workers should pay closer attention to the preparedness and skills of mobilized commissioners. Considering the fact, that polling commissions in Ukraine are not functioning on a permanent basis and are formed a couple of weeks before voting day, initial recruitment of experienced and trained administrators may improve the performance of commissions in regards to protocol completion and submission.

Second, the Central Election Commission of Ukraine should develop and implement a solid training program directed towards the managerial staff of the polling commissions. Such a program will improve the skills of commission managers to avoid the most common mistakes made in the process of protocol completion, submission, and correction. Finally, the Ukrainian Parliament, with the help of the expert community, should find a way to stabilize election legislation involving election protocols. Stable norms will decrease the number of mistakes that commissioners make while handling the protocols. Frequent changes confuse poll workers and decrease the value of their experience and skills gained at previous elections.

The findings of my research and the subsequent recommendations have the potential to travel beyond the borders of Ukraine and contribute to the integrity of elections in countries with similar electoral contexts.

An interactive version was published on his personal website.