Ukraine has accused the Russian security services of being behind the latest cyberattack that hit major firms starting in Ukraine and spreading globally. A Kremlin spokesman dismissed the claims as "unfounded." 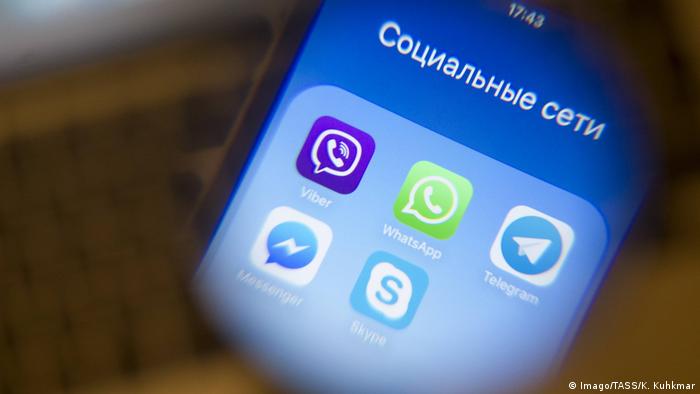 Ukraine's state security service the SBU said in a statement on Saturday that the attack which started last Tuesday was undertaken by the same hackers who attacked the Ukrainian power grid in December 2016.

"The available data, including those obtained in cooperation with international antivirus companies, give us reason to believe that the same hacking groups are involved in the attacks, which in December 2016 attacked the financial system, transport and energy facilities of Ukraine using TeleBots and BlackEnergy," the SBU said.

"This testifies to the involvement of the special services of Russian Federation in this attack."

The SBU said earlier it had seized equipment belonging to Russian agents in May and June to launch cyber attacks against Ukraine and other countries.

"The main purpose of the virus was the destruction of important data, disrupting the work of public and private institutions in Ukraine and spreading panic among the people," the SBU said of the recent attack.

Russian MP Igor Morozov told the RIA Novosti news agency that the Ukrainian charges were "fiction" and that the attacks were likely the work of the United States.

Relations between Russia and Ukraine have been in a poor state since Moscow's annexation of Crimea three years ago, with accusations and counter-accusations routinely thrown by both sides.

Cyber security firms have yet to identify who spread the NotPetya computer worm, which put computers out of operation across about 60 countries.

However, Russian anti-virus company Kaspersky Lab has reportedly identified similarities between NotPetya and BlackEnergy, which is a malware thought to have been used in a series of cyberattacks on Ukrainian infrastructure in recent years.