Figuratively, punk and John Maynard Keynes both died in 1979, the former killed by Duran Duran, the latter by Mrs T., wielding a Milton Friedman-shaped meat cleaver. But Keynes' ghost has made a brief reappearance. 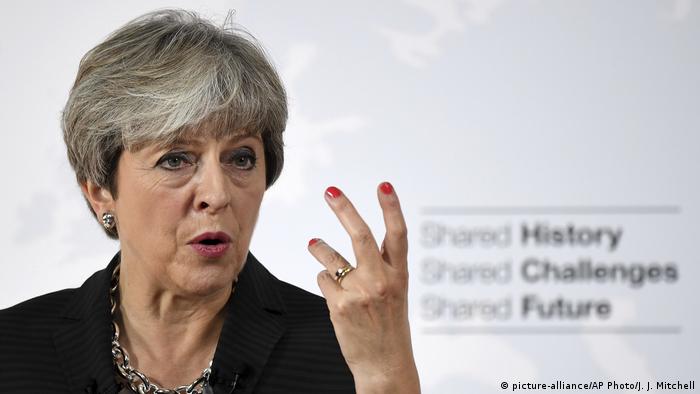 The Conservative government is relying on support from Northern Ireland's Democratic Unionist Party (DUP), whose support in parliament has propped up Prime Minister Theresa May's government since last year's election, to pass the bill into law.

The opposition Labour leadership has said it will not vote against most of the budget, though some of its MPs have called for the party to oppose tax cuts for middle-income earners. Some in the Conservative Party, meanwhile, are unhappy with what they see as a loosening of the purse strings.

As with much in pre-Brexit Britain, battle lines are drawn, but few seem to know who is fighting whom.

In his budget address earlier this week, Hammond – "Fiscal Phil" to his friends – boldly went where few recent UK  finance ministers have gone before.

"Today I can report to the British people their hard work is paying off and the era of austerity is finally coming to an end," he proclaimed. Not quite the return of Keynesianism, perhaps, but a step back from the austerity orthodoxy of the last decade.

The chancellor said the annual deficit would be allowed to rise from 1.2 percent to 1.4 percent up to 2019/20, with tax cuts and higher spending to boost the economy.

So what is austerity? Now that even its architects claim it is drawing to a close, it might be good time to define it and ask if it is actually ending. 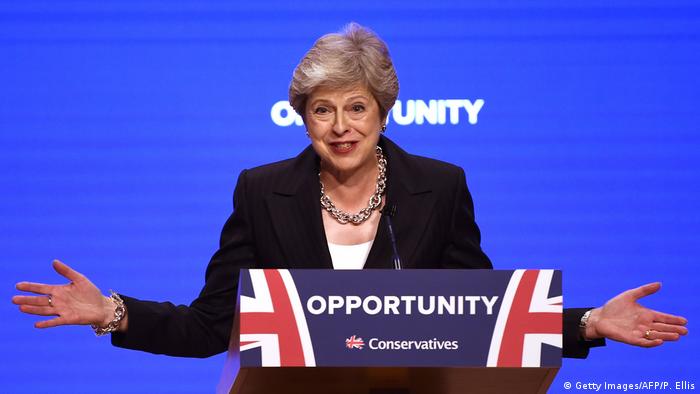 Which way, Theresa? Britain's Prime Minister Theresa May at the Conservative Party Conference 2018

Austerity means austerity. Or does it?

Like Brexit, even the notion of austerity is elusive. In a Brexit-Trump era of discursive illusion, words seem to depend on which political mouthpiece is addressing which political constituency. Even the very brightest among us are confused. Asked if it austerity is in fact ending, Noam Chomsky told DW by email, "So the Tories have claimed.  Whether it's happening, I don't know."

It all depends on how one defines austerity, Charles Bean, professor of Economics at the London School of Economics, told DW, adding "and there isn't a single, simple definition."

Some use it to mean public spending cuts and tax rises. Others use it to refer to overall government deficit reduction. Some meanwhile define it as cuts in cash terms and others after inflation adjustments. Others measure it as fiscal consolidation as a share of the GDP, although some use "potential" GDP in order to adjust for the impact of the economic cycle on tax revenues.

What economists do tend to agree on is that reduction in the "structural deficit" of the government, that is taking out the effects of the economic cycle, is crucial, although this also creates the problem of how much of a deficit is structural and how much cyclical.

But probably the most useful way to think about austerity is to look at spending and tax increases — the budge deficit or surplus — relative to previously announced plans.

The UK's public sector now stands at 37 percent of GDP in tax and other revenues and spending between 38 percent and 39 percent, low by global standards, a little higher than the US at about 36 percent of GDP, but lower than Germany's 42 percent, France's 56 percent and Italy's 48 percent.

Bean, who was deputy governor for monetary policy at the Bank of England from 2008 to 2014, spanning the first half decade of austerity in the UK, says that if squeezing public spending is the definition, this week's budget confirmed large real growth in real per capita current spending on health of about 15 percent over the next five years and broadly flat real per capita current spending on the rest of the public sector over the same period, following a 10 percent cut over the past couple of years.

"But all of this is assuming an orderly Brexit process," he said. 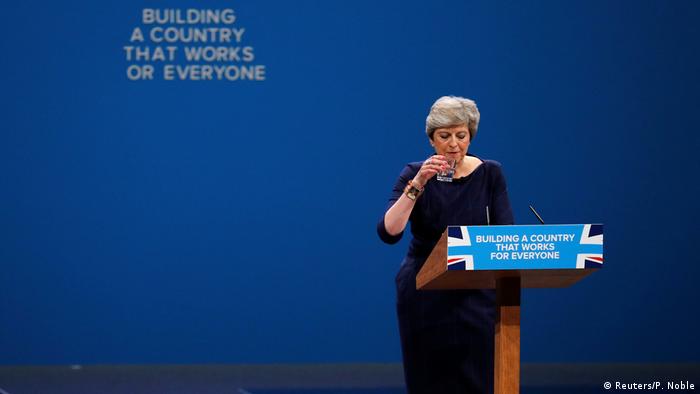 Some days are worse than others

Others suggest that the real motivation behind austerity was reducing the size of the state for good.

"As people examine the small print with care, it means continuing with deep cuts in every department except overseas aid, and the big one, health. But figures show cuts continuing for years ahead in everything else. Right up to 2023-24, education will continue to take cuts 17 percent deeper than now, defense 12 percent more cuts, justice 48 percent more cuts to come, transport a huge 77 percent more cuts by then. In no one's understanding could this be called ending austerity!"

Jens Maesse, a sociologist from the University of Giessen, told DW the wording "ending austerity" was a "populist phrase to meet demands from the [opposition] Labour Party in light of a possible Brexit disaster." 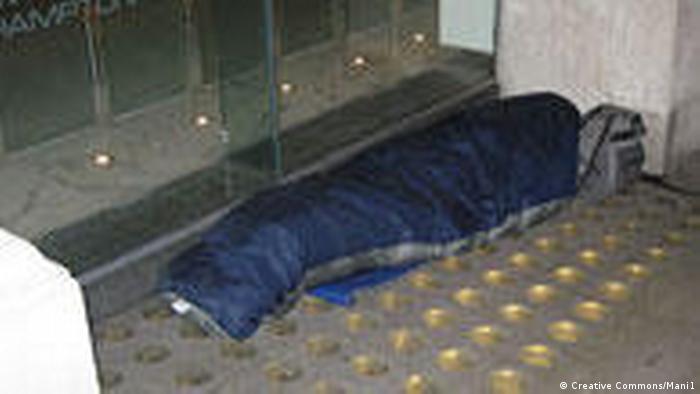 So, is austerity ending?

Again, little agreement. "Austerity has finally ended in Britain. After 8 years of cuts, public spending is slated to increase by 1.2% percent annually in real terms over the next 5 years, although it’s not spread across departments as the NHS is the main recipient," Linda Yueh, author of The Great Economists: How Their Ideas Can Help Us Today, told DW.

"The short answer is that it is not ending," Peter Dixon of Commerzbank told DW. "Like a gambler who wins a modest amount on the lottery, Hammond has blown his good fortune in one fell swoop," Dixon says.

The budget deficit as a share of GDP is back to pre-financial-crisis levels, falling to 1.9 percent of GDP in 2017-18.

But there are still several billion pounds of welfare budget cuts scheduled in the coming years and also further cuts to many department budgets (although the NHS has been promised a £20 billion increase by 2023).

The Institute for Fiscal Studies said that ending austerity would involve halting the next chunk of spending cuts for government departments, while the Resolution Foundation think tank said only scrapping the cuts in welfare benefits due to come into force in 2019 would signal real change.

And Hammond promised neither in his budget.