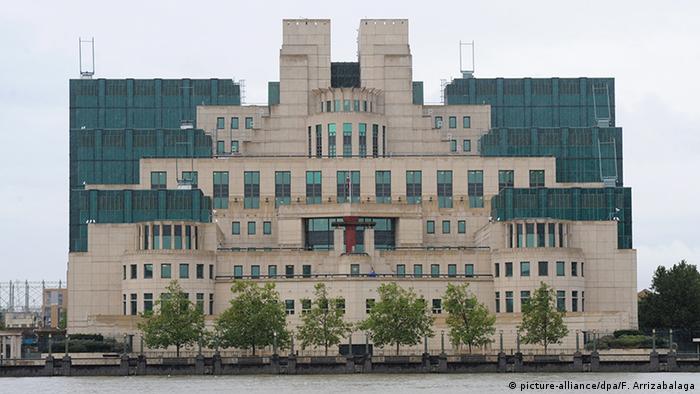 The head of MI6 ,the UK's foreign intelligence service, apologized on Friday for the way it treated gay people in the past.

Richard Moore, known as "C," released a video on his personal Twitter account to say sorry for the treatment of LGBT+ individuals. 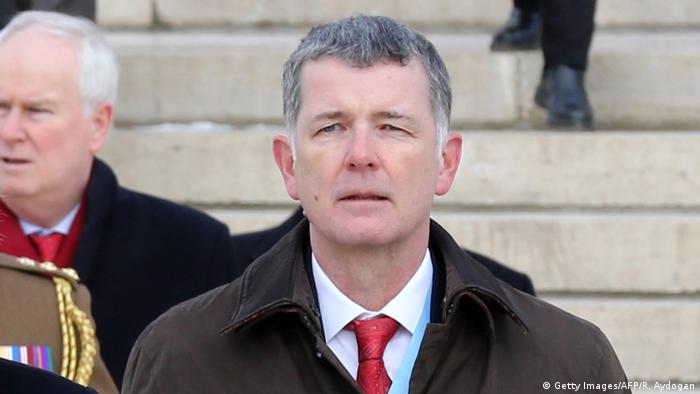 Moore, a long-serving British diplomat, is a former UK ambassador to Turkey

Britain decriminalized same-sex relationships in 1967. But UK intelligence agencies, including M16, kept a ban in place until 1991.

Moore, a 57-year-old former British ambassador to Turkey, said the bar was put in place "because of the misguided view that they would be more susceptible to blackmail than straight people."

His comments are the first time MI6, the inspiration for the James Bond books by Ian Fleming, has publicly apologized for the historic wrongs. 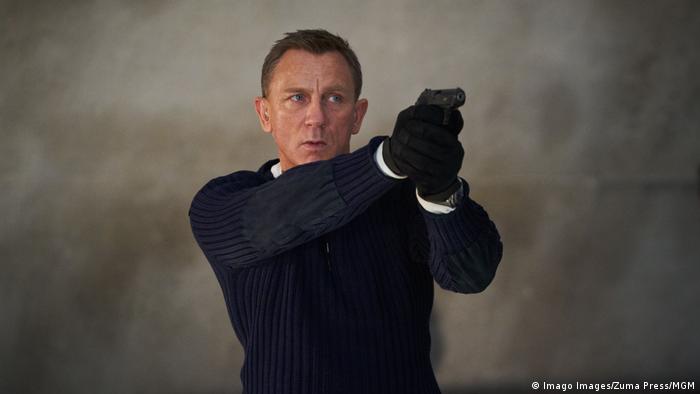 Openly gay intelligence officers risked losing their jobs and the recruitment process often prevented them from applying in the first place.

"Today, I apologize on behalf of MI6 for the way our LGBT+ colleagues and fellow citizens were treated and express my regret to those whose lives were affected," Moore said in his Twitter video.

"Being LGBT+ did not make these people a national security threat," he added. "But the ban did mean that we, in the intelligence and diplomatic services, deprived ourselves of some of the best talent Britain could offer. This was wrong, unjust and discriminatory."

Even after the ban was lifted, many openly gay officers were criticized by colleagues because it became apparent they'd hidden their sexuality during security vetting.

"That treatment fueled a reluctance to be their true selves in the workplace. This was also unacceptable," Moore said.

The ban at MI6 stayed in place following a series of Cold War spy scandals.

Guy Burgess and Anthony Blunt, from the notorious Cambridge spy ring who defected to the Soviet Union in 1951, were gay while a third, Donald Maclean, was reportedly bisexual. 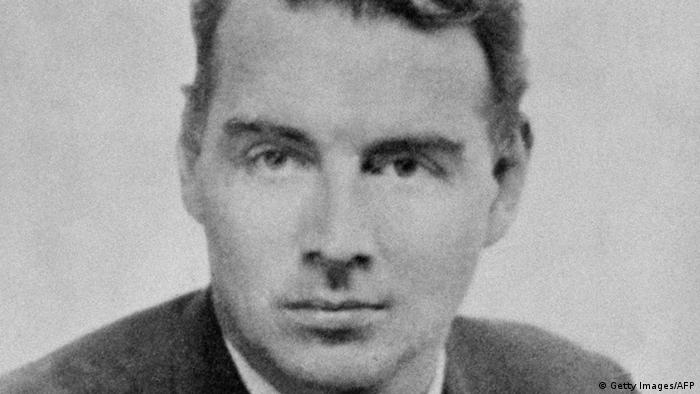 Guy Burgess was one of the Cambridge Five

In the 1950s hero Second World War code-breaker and mathematician Alan Turing was forced out of GCHQ, a domestic spy agency, when he was found to be in a gay relationship. He was convicted and chose chemical castration over a jail term. He took his own life a year later at the age of 41.

Moore's apology from the head of the UK's foreign intelligence agency comes in the same week that country's defense ministry apologized to gay service personnel who were thrown out of the military and had their medals stripped before 2000.