The 25-year-old suspect, who was arrested after the stabbing, has been charged with murder and "preparation of terrorist acts," prosecutors said. 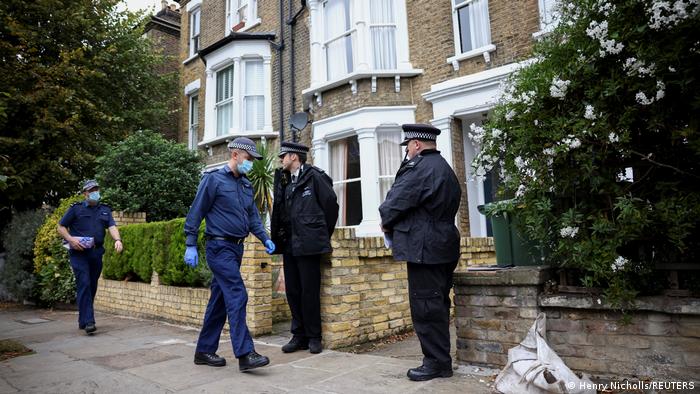 The suspect was arrested after the stabbing last Friday

British prosecutors said Thursday they had authorized police to charge a 25-year-old suspect with the murder of lawmaker David Amess.

The British member of Parliament was stabbed to death last Friday during a constituency meeting at a church in the southeastern county of Essex.

Police had arrested the suspect and declared the attack a "terrorist incident."

"He has also been charged with the preparation of terrorist acts. This follows a review of the evidence gathered by the Metropolitan Police in its investigation."

"It remains the case that no other arrests have been made and at this time we are not seeking anybody else in relation to this incident," he said.

The suspect has been identified as Ali Harbi Ali, a British citizen living in London.

Stabbing of UK MP was a terrorist attack, police say

The murder of David Amess

The death of Amess has shocked Britain. On Friday, a man stabbed Amess several times during a meeting with voters in his constituency at the Belfairs Methodist church.

British politicians pride themselves on being accessible to their constituents., but the murder of Amess prompted conversations about protecting politicians and public figures, as well as grappling with extremism.