Among British politicians paying tribute on Saturday was UK Prime Minister Boris Johnson. David Amess was stabbed to death while holding meetings in his constituency east of London on Friday.

Johnson and Starmer stood side by side at one point in a moment of silence after laying flowers at the scene of the stabbing in a church before returning to their vehicles, escorted by police. Neither stopped to talk with reporters.

Earlier, the Metropolitan Police said the preliminary investigation "has revealed a potential motivation linked to Islamist extremism." Two locations in London were being searched, though the investigation remains ongoing. Police continued
Saturday to question a 25-year-old British man in connection with the killing.

Amess, 69, a long-serving member of the British Parliament since 1983, was repeatedly stabbed at the Belfairs Methodist Church in Leigh-on-Sea about 40 miles (62 kilometers) east of London on Friday.

Amess' death comes five years after a fellow member of parliament, Jo Cox, was murdered by a far-right extremist. 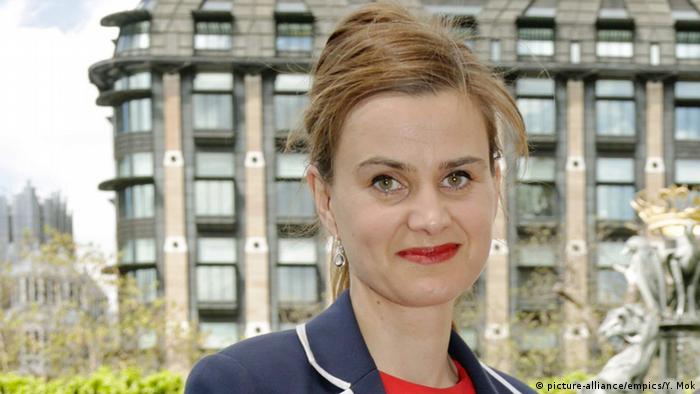 In another incident involving an MP,  in 2000 Liberal Democrat lawmaker Nigel Jones and his aide Andrew Pennington were attacked by a man wielding a sword in Jones' constituency office. Pennington was killed defending Jones, who sustained several injuries.

While Westminster, the seat of the British Parliament, has a heavy police presence, members of parliament often hold meetings, so-called surgeries, with voters one-on-one in their constituencies.

MPs are generally not afforded police protection during these meetings, nor are members of the public vetted before nearing their elected leaders.

Amess himself, in a book published last year on life in Westminster, wrote about Cox's "barbaric" murder and that security concerns could put an end to the "great British tradition" of giving voters easy access to their leaders.

One veteran Labour lawmaker, Harriet Harman, vowed to write to Johnson to ask him to back what is known as a Speaker's Conference to review the safety of parliamentarians following Amess' death. A Speaker's Conference brings together political parties and experts to generate non-partisan recommendations.

"I don't think anybody wants to go to a situation where the police are vetting individual constituents who come and see us, but I'm sure there is a safer way to go about our business," Harman told the BBC.

Home Secretary Priti Patel has vowed to review the security protocols of politicians.

"Until the Home Secretary's review of MP security is complete I would recommend a temporary pause in face-to-face meetings," he wrote.

While the calls for change can be heard, the conversation has yet to shift toward what security measures might be effective.