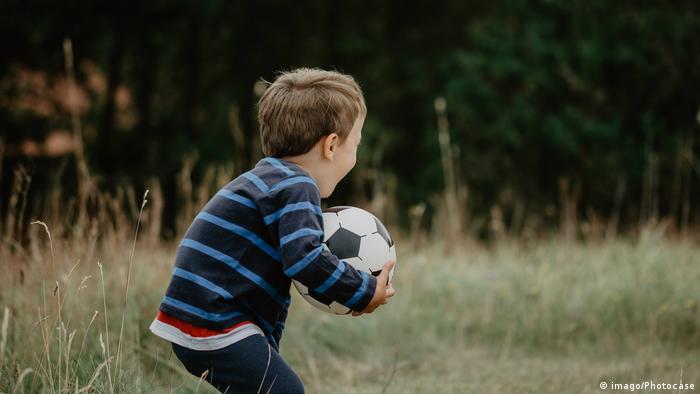 As recent cases of racism in German and Portuguese stadiums have demonstrated, racism is a long way from being eradicated from football. Racism expert Gerd Wagner spoke to DW about the current state of play. (20.02.2020)

Pele has given his fans reassurances over his health, saying he is "doing fine". His son had given an interview suggesting otherwise. The Brazilian is considered by many as the greatest to ever play the beautiful game. (14.02.2020)