The British man accused of market manipulation that contributed to the 2010 Wall Street "flash crash" is fighting extradition to the US. He has spent a second night in jail as he tries to raise his $7.5 million bail. 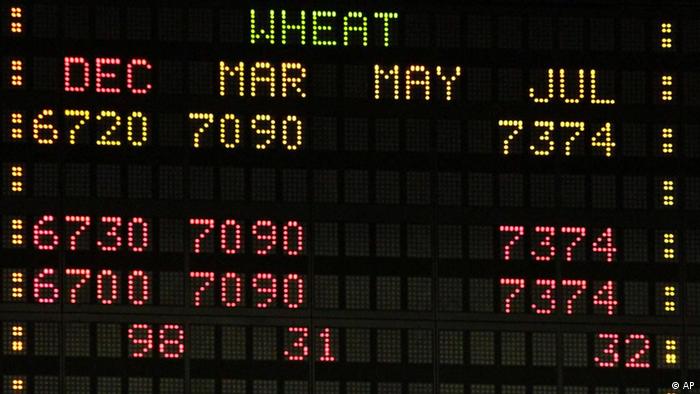 The case being brought against Navinder Singh Sarao marks the first time US authorities have alleged that illegal activities played a role in the May 2010 crash on Wall Street.

An anonymous tipster led the authorities to Sarao. Under the US Commodity Futures Trading Commission's (CFTC) program, the whistleblower could be awarded up to 30 percent of the total sanctions collected if the government collects $1 million (933,000 euros) or more.

The US Justice Department has charged the 36-year-old independent trader from West London with wire fraud, commodities fraud and market manipulation over a period of several years. The Department of Justice said Sarao's activities "contributed to the order book imbalance" that was a factor in the Flash Crash.

Sarao has been accused of using a lightning-fast, automated computer program to generate large sell orders that pushed down prices. He then canceled the trades and bought the contracts at lower prices. US authorities claim he made a $40 million profit.

The Flash Crash on May 6, 2010 saw the Dow Jones Industrial Average plunge a thousand points in a matter of minutes, temporarily wiping out nearly a trillion dollars in market value.

The operator of the market where Sarao traded, CME Group Inc, said on Wednesday in a statement that "the Flash Crash was not caused by the futures market."

Market regulators said in October 2010 that the flash crash had been caused by various factors, including a computer-driven trade by a mutual fund which sold a large number of E-mini S&P futures contracts.

Speaking at the bail hearing for Sarao on Wednesday, his lawyer Joel Smith said: "This has come as a bolt from the blue for Mr. Sarao." The court heard that Sarao had 100,000 pounds (139,000 euros) in various betting accounts and another 5 million pounds in a personal trading account, of which 4.7 million pounds was a loan.

Granted conditional bail while he contests extradition, Sarao has also been ordered to surrender his passport and report to a police station three times a week.

Sarao had traded stock futures at CME since 2008. He was born and raised in Britain and had attended Brunel University in West London. He lived with his family in a modest house in the suburb of Hounslow, near Heathrow Airport.

The UK branch of Swiss bank Credit Suisse had a security agreement with Nav Sarao Futures, Sarao's company. It was the first confirmation of an external institution providing financing to Nav Sarao.

The next court hearing in the case is scheduled for May 26, with a full extradition hearing to follow on August 18 and 19.

A high frequency trader in the UK has been arrested on charges he manipulated financial markets and helped precipitate the 2010 "Flash Crash," which saw US markets inexplicably plummet hundreds of points within minutes. (21.04.2015)