Less-than-picture-perfect fruit has been given a boost: Included in recent EU environmental grants is a third of a million euros for a Portuguese initiative to combat food waste. The project plans to roll out nationally. 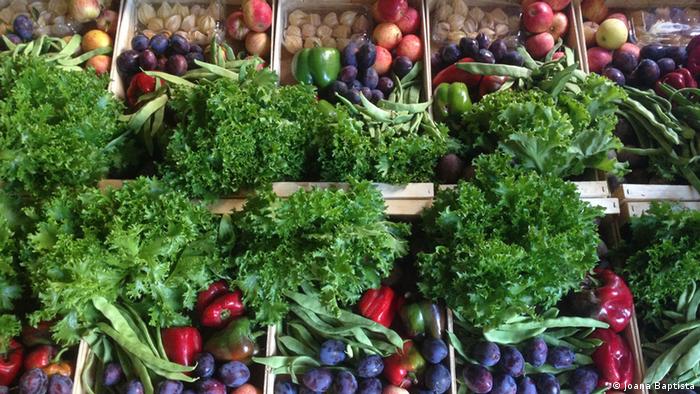 The Flaw4Life initiative is one of 96 environment projects across the EU to receive grants totaling a combined 160.6 million euros ($171.2 million), as announced by the European Commission last week.

The project, which received a three-year budget at a maximum of 320,600 euros from the commission, is run by Fruta Feia (meaning "ugly fruit" in Portuguese), a nonprofit consumer cooperative established in 2013 to reduce food waste caused by fruit being rejected due to its appearance.

Flaw4Life aims to challenge consumers' misconceptions about "ugly" fruit and vegetables that sees people rejecting millions of tons of food each year, and plans to go national.

Grant money will allow the initiative, which has already been tested in the Portuguese capital of Lisbon, to expand more quickly across the country.

It has proven so popular that it is struggling to meet demand for aesthetically-challenged fruit and vegetables. There is a waiting list of 3,000 new customers hoping to join its current roster of 800.

A Portugal-wide network of farmers, local coordinators and consumers is currently being set up to create a national alternative market for ugly fruit, which will see the number of distribution points increased from its current three in Lisbon to 10 across the country - in a bid to reduce food wastage by 460 tonnes annually. 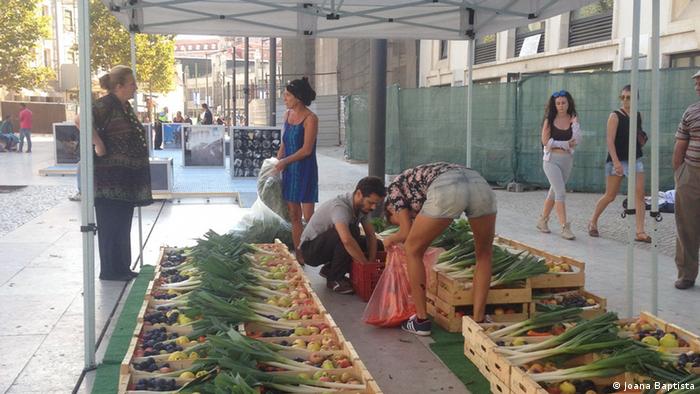 The Fruta Feia model works through the cooperative buying weekly from local producers the misshapen products they cannot sell on the regular market, and then selling these products at about half-price of perfectly shaped products directly to signed-up consumers, who pick them up at the end of the day at fixed delivery points.

The project intends to nationally replicate its Lisbon model, which started out two years ago when Fruta Feia's van arrived for the first time in the city loaded with 500 kilograms of what supermarkets considered "garbage."

Maria Canelhas, one of the team of four behind Fruta Feia, told DW: "Everyone told us it wouldn't work because of the cooperative model, because people have to go to certain delivery points to buy a product that was considered waste. But it's based on a pretty logical idea."

Two years on, the van arrives in Lisbon three days a week, and saves 4.4 tons of waste every week.

Canelhas told DW the team is thrilled at receiving the European Commission grant, saying: "We couldn't believe it, because we weren't expecting at all that we would win this."

"We have never applied for such a big financial programme," Canelhas continued. "It's really exciting. It will allow us to maximize our impact in a shorter period of time than we were expecting." 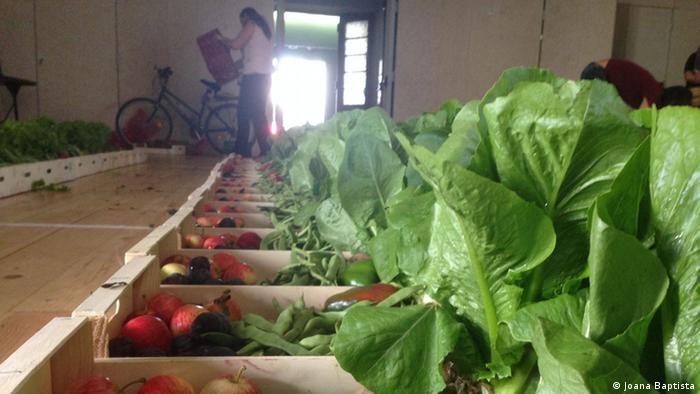 Fruta Feia is set to add two delivery points in the Portuguese city of Porto over the next six months - sooner than it would otherwise have been able to, thanks to the grant. The team will thus be able to cater to ever-growing demand.

The project is also working with Lisbon's city council to run workshops in primary schools to teach children about food waste, and why they shouldn't shun fruit that looks less than perfect.

"Children are quite receptive to the message," said Canelhas. "They think ugly fruits are quite funny."

Fruta Feia said that around 30 percent of the food produced in Europe is thrown away because - despite being tasty and of good quality - it just doesn't look perfect.

Canelhas said she is pleased to see initiatives promoting ugly fruit and vegetables gaining traction across the world.

"I think it's really forming a movement because we are seeing several initiatives in several parts of the globe," she said.

Mutatoes: the models of the vegetable crate

Fruits and vegetables are sorted before they are sold. What does not reach a certain standard, will be discarded. Uli Westphal takes photos of the rejected goods, so that we can remember how they actually look. (31.07.2015)