European football's governing body UEFA has decided to do away with the away-goals rule for its club competitions. The change is to take effect starting with qualifying stages for tournaments in the 2021-22 season. 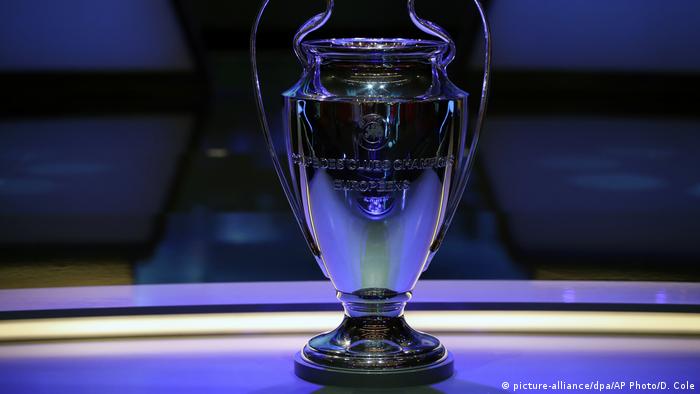 UEFA announced on Thursday that its Executive Committee had decided to follow the recommendation of its Club Competitions Committee and the Women's Football Committee to scrap the away-goals rule, which had been in place since 1965.

Since then, the away-goals rule had been used to determine the winner of a two-legged knockout tie in cases in which the two teams had scored the same number of goals on aggregate. In such cases, the team that had scored more goals in their away leg won the tie and advanced to the next round of the tournament.

"The impact of the rule now runs counter to its original purpose as, in fact, it now dissuades home teams – especially in first legs – from attacking, because they fear conceding a goal that would give their opponents a crucial advantage," he said. 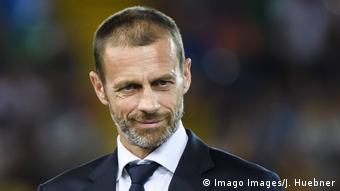 "There is also criticism of the unfairness, especially in extra time, of obliging the home team to score twice when the away team has scored," Ceferin added. "It is fair to say that home advantage is nowadays no longer as significant as it once was."

"Statistics since the mid-1970s show a clear trend of continuous reduction in the gap between the number of home-away wins (from 61-19 per cent to 47-30 per cent) and the average number of goals per match scored at home-away (from 2.02-0.95 to 1.58-1.15) in men's competitions," UEFA said in its statement announcing the move.

In the absence of the rule. ties with the same number of goals over the two legs are to be decided with two 15-minute periods of extra time. If the two teams are still level at the end of extra time, the second leg goes to a penalty shootout.

Away goals are also to be removed as a tiebreak criterion when two or more teams are equal on points in the group stage of a competition.

The changes are to apply to all club competitions involving men's, women's and youth teams beginning in the qualifying rounds of the 2021-22 season.

Former Bundesliga star Christian Pulisic was on the scoresheet for Chelsea, whose away goal in Madrid gives them a slender advantage over Real Madrid. Pulisic is back in form under the coach who nurtured him at Dortmund.