German judges have decided the European Court of Justice will have to look into whether ride-sharing company Uber violated EU laws and regulations with a version of Uber Black once in operation in German cities. 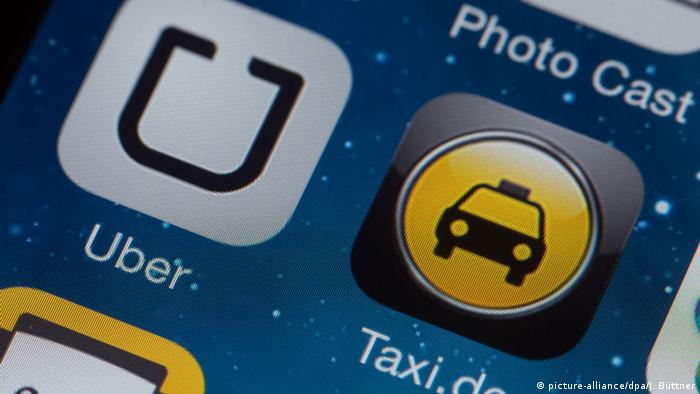 But judges in Karlsruhe referred the case to the European Court of Justice for it to find out whether Uber Black's business model was in line with EU-wide laws, in which case German legislation would need to be adapted accordingly.

For a short period, the ride-sharing company had run its premium-segment Uber Black in a version where customers were able to book a ride via an app with orders going directly to the drivers of a rental car and not - as required by German law - to the operator of the rental car service.

An Uber subsidiary in the Netherlands, which passed on bookings directly to drivers in Germany had called into question if Germany's regulations were still modern enough to reflect the new realities of the sharing economy, with a Berlin-based taxi firm suing Uber in the process.

The judges in Karlsruhe indicated that the higher European court would probably take a year or more to come up with a ruling.
After the European Court of Justice has dealt with the matter, the case will be referred back to Karlsruhe for a final verdict.

A former top manager at Google's self-driving car division allegedly downloaded 14,000 confidential files onto a laptop. A lawsuit claims he then reformatted the laptop to cover his tracks. (24.02.2017)

Uber vs Waymo: Judge refers theft allegations to US attorney