Two suspected spies for Iran sentenced to death in Kuwait

A court in Kuwait has sentenced to death two men accused of spying for Iran and Hezbollah. The decision comes shortly after Saudi Arabia executed a Shiite Imam revered in Teheran. 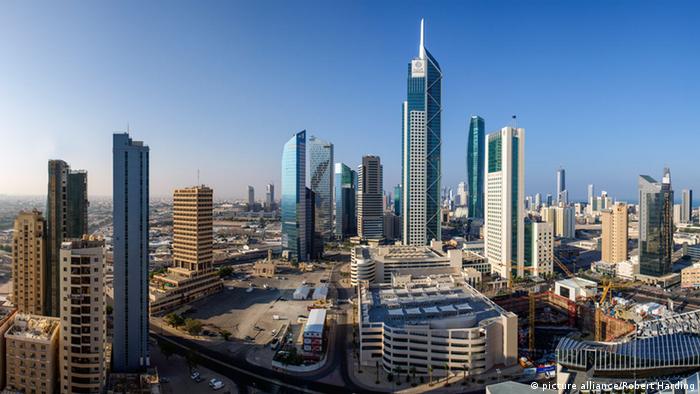 An Iranian tried in absentia and another Kuwaiti national accused of "spying for Iran" and the Hezbollah were sentenced to death in Kuwait on Tuesday.

The pair were convicted along with 24 other Kuwaiti Shiites. One was sentenced to life in prison, 19 were sentenced to prison terms between five and 15 years and the rest were released.

The trial also included the possession of weapons.

The sentencing came around a week after Saudi Arabia executed Nimr al-Nimr, a prominent Shiite cleric who had a major following in Iran.

Tensions escalated between Riyadh and Tehran after protesters in the Iranian capital staged marches against Saudi Arabia and set fire to its diplomatic missions in the country.