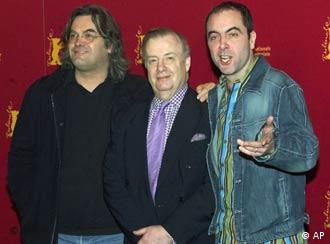 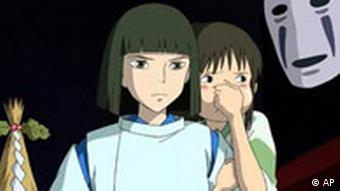 "Spirited Away" ("Sen to Chihiro No Kamikakushi") is a Japanese animated feature about a 10-year-old girl who discovers a fantastic parallel universe populated by gods, lesser gods, goblins and ogres.

"Bloody Sunday" is a British documentary-style feature dramatising an infamous January 30, 1972 clash between police and protestors in Derry, Northern Ireland. The clash left 13 people dead and 14 others injured by bullets, and it triggered a violent civil war.

Along with the top prizes at Cannes and Venice, Berlin's best film designation is one of Europe's most prestigious cinematic awards. 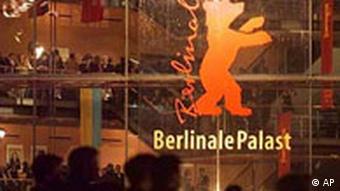 It has been awarded to co-winners before, and the international jury's president, Indian director Mira Nair, said she and her colleagues chose two because they deserved it, and "the more the merrier."

Apart from the "Golden Bear", the international jury of the Berlinale festival, as it is known in Germany, awarded a "Silver Bears" for best director, actress, actor, individual artistic contribution and film music, as well as special prizes.

The best director's award went to Andreas Dresen, a German, for his work on "Halbe Treppe" (known in English as "Grill Point"), a film about two married couples from the East German city of Frankfurt-Oder, and concerning belief in miracles. 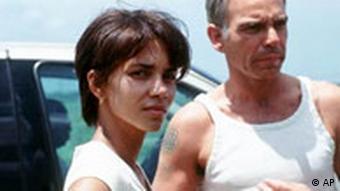 Halle Berry won the best actress prize for her role in "Monster's Ball", an American production dealing with racism in the US state of Georgia. Playing the widow of an executed felon, she co-starred with Billy Bob Thornton.

The best actor was Frenchman Jacques Gamblin, honoured for his role in the film "Laissez-Passer" ("Safe Conduct"), about the production of French cinema under the Third Reich, when working artists felt conflicting pressure to conform and desire to resist.

Robert Altman, the veteran US director whose "Gosford Park" has been nominated to compete for the Academy Awards best picture prize, was also in Berlin to receive a lifetime achievement award.

Best film, director, actress and actor, music and others