The micro-blogging service plans to offer an advanced Tweetdeck experience with more powerful options for businesses and power uses under efforts to broaden its revenue base in view of dwindling advertising income. 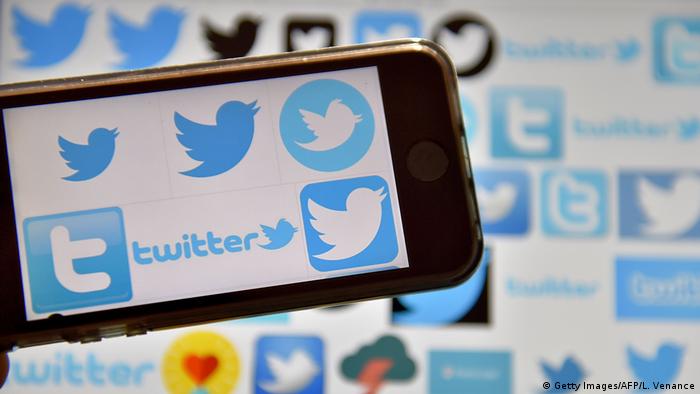 The plan to monetize Tweetdeck came to light on Thursday when screenshots started appearing on Twitter showing a mock-up of the proposed service. An explanatory message sent by the company to selected users described how the new tool would work.

"This premium tool set will provide valuable viewing, posting, and signaling tools like alerts, trends and activity analysis, advanced analytics, and composing and posting tools all in one customizable dashboard," the note said.

The micro-blogging service didn't say whether it is considering charging regular users of the service.

Twitter's active user base appears to have peaked according to industry figures, with advertising revenues said to be declining. Therefore, a premium membership scheme could offer the company a new revenue stream, cutting its dependence on advertising.

The company said its new Tweetdeck would make it "easier than ever" to keep up with multiple interests, grow users' audiences, and see "even more great content and information in real-time."

The extra features would include advanced audience insights and analytics, tools to monitor more timelines from a variety of accounts and from multiple devices in an ad-free experience, the company said.

So far, Twitter's effort was mainly intended to "assess interest" in the idea, the company said. "We regularly conduct user research to gather feedback about people's Twitter experience and to better inform our product investment decisions," the note to users said.

With its new service, Twitter would be competing with more established rivals such as SocialFlow and HootSuite which have long applied advanced methods to use the micro-blogging service.

Speculation is mounting that social networking service Twitter may soon have a new corporate owner. According to media reports, Walt Disney Co has joined the rank of potential candidates showing interest in a tie-up. (27.09.2016)

Worried about fake news? Then it's time we talked about social bots

With fake news dominating the real news, telling what's genuine on social media is a big concern. It's all about social bots. But what are they and how are they affecting our political systems? (23.01.2017)