Was Senait Mehari an Eritrean child soldier who was forced to fight at the age of six? Or is she simply a media invention, a singer whose biography has been molded to fit the public taste? Germany is confused. 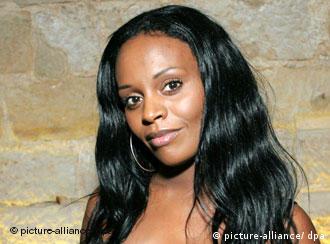 A child soldier? Or a war child? Semantics is playing a major role in the Senait Mehari debate

Senait Mehari's memoir about growing up in Eritrea amid war and destruction was an instant bestseller when it came out in Germany in 2004. Now doubts have been raised about whether the 33 year-old -- who was publicly recognized and admired for surviving the civil war in Eritrea as a child soldier before becoming a successful singer in Germany -- was telling the truth.

According to Germany's public broadcaster NDR, essential parts of Senait Mehari's memoir "Feuerherz" (Heart of Fire), which has been translated into several languages, are not true.

The TV station spoke to Mehari's friends and other eye-witnesses in Eritrea who said that Mehari's account of the war was false and who accused her of spreading "lies." Some even said that they would press charges. 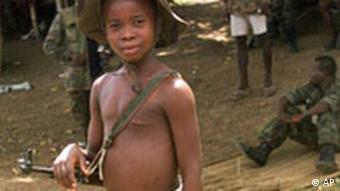 There are around 250,000 child soldiers in the world

Responding to the accusations, Mehari -- who has become an activist icon in the fight against children being forced to participate in armed conflicts -- admitted she was never actively involved in fighting. But she also blamed the media for the way they have portrayed her life story.

"I was not a child soldier," Mehari told the NDR on Thursday.

She also said she would describe herself as "a war child."

Mehari's manager Jobst Henning Neermann said the whole controversy was a "dispute over a definition." 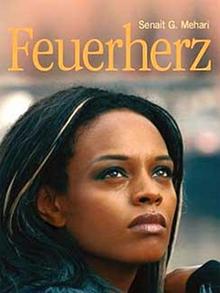 Mehari's book was a bestseller

"We have no reason to doubt our author's account," said spokesperson for Mehari's publisher. "It is not surprising that people experienced and processed the terrible civil war in Eritrea in different ways."

Relief organizations that Mehari's been involved with have also stood up to her defense.

"According to all UN definitions, child soldiers are not only those who have to fight using weapons," said Andreas Rister of Terre des Hommes in Osnabrück.

"Messengers, scouts and younger children, who are only getting weapon trained in the service qualify as child soldiers," Rister said.

The discussion over what constitutes a child soldier and whether Mehari's autobiography was truthful or not, is a testimony to the way our fast-paced media world tends to reduce books to sound-bytes that can easily capture the imagination of the public with an ever dwindling attention span. 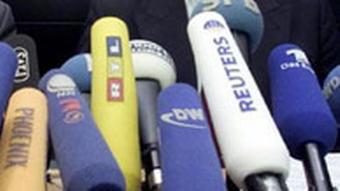 The media tend to both simplify and amplify their stories

In the book itself, Mehari wrote: "I was too small to make a soldier. Too young, too weak, too cowardly. Moreover, the weapons were too heavy for me… Thank God, because I would have otherwise had to shoot and hit."

But what Mehari wrote and how she presented herself in public, what she came to stand for and how the public perceived her are not necessarily the same thing.

Senait Mehari was born in Eritrea in 1974. According to her own account, her mother abandoned she was just a baby. When she was six years old, her father sold her to the Eritrean Liberation Front, which was fighting a war against Ethiopia. After escaping to Sudan, she moved to Germany as a teenager, to join her father who had previously immigrated to Hamburg.

In 2003, Mehari participated in the German selection process for the Eurovision song contest as a virtually unknown but rebellious candidate who showed very little respect for the quirky European singing competition. She did not win, but she established herself as a singing talent and in 2005, she released her first, critically-acclaimed, album, "Mein Weg" (My way).

A movie based on Mehari's life story is in the making.

Looking for a good book? DW-WORLD.DE has compiled a list of English translations of books by German authors that are to be released soon. Read on. (19.01.2007)