Baghdad says the entry of a battalion of Turkish troops is a violation of its sovereignty. Iraq's foreign ministry has described the activity as "an incursion" and demanded the immediate withdrawal of Turkish forces. 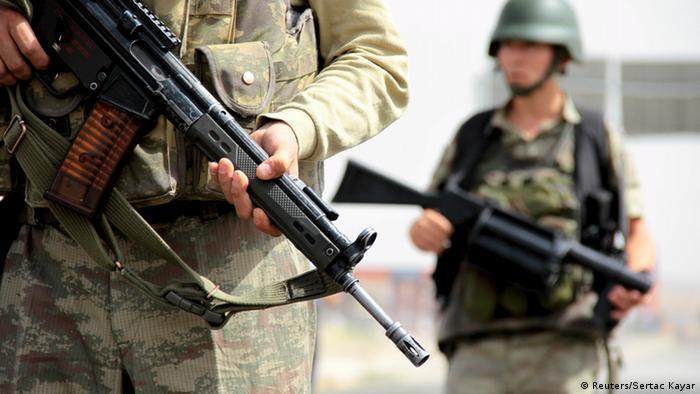 In a statement released early on Saturday, Iraq's foreign ministry hit out at the apparent deployment of several hundred Turkish troops to an area near Mosul.

It demanded that the soldiers - who were sent to provide training for troops loyal to a regional governor - withdraw immediately, describing their entry as a violation of its sovereignty.

The statement, broadcast on state TV, described the Turkish deployment as "an incursion," adding that the military operation was not coordinated with the federal government in Baghdad.

On Friday, a Turkish security source confirmed that several hundred Turkish soldiers had been sent to an area near the northern Iraqi city of Mosul, which is under the control of "Islamic State" (IS) militants.

Anatolia news agency said the troops were backed by 20 to 25 tanks, sent by road to the Bashiqa town, citing anonymous sources.

"Turkish soldiers have reached the Mosul Bashiqa region. They are there as part of routine training exercises. One battalion has crossed into the region," another Turkish military source told Reuters. 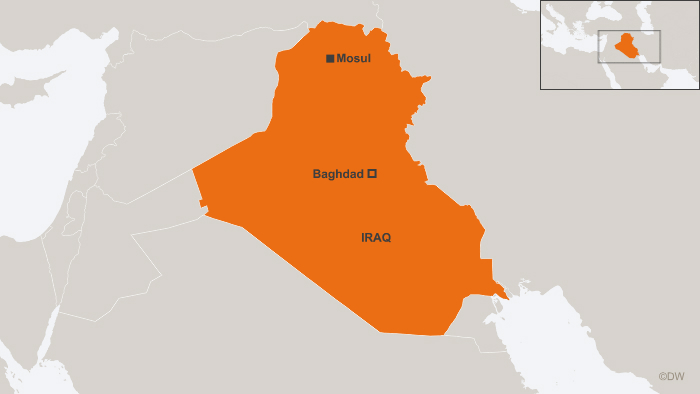 He added that the coalition countries targeting IS were aware of their deployment. But while US defense officials confirmed that Washington had known of the stationing, they said the move was not part of the US-led coalitions' activities against IS.

The camp, north of Mosul, is used by a force called Hashid Watani (national mobilization), which was formed by a local Iraqi governor with close ties to Turkey. The force is made up of mainly Sunni Arab former Iraqi police and volunteers from Mosul.

A small number of Turkish troops have been in northern Iraq since last year to help train Kurdish Peshmerga forces, who have so far, failed to dislodge IS fighters.

While Turkey has battled with Kurdish rebels at home and in Iraq for decades, it has developed a close partnership with the Kurdish Regional Government in northern Iraq.