Ankara has demanded Greece launches a new trial on extraditing eight officers who fled Turkey after the failed coup. Turkey also threatened diplomatic consequences over the issue, including changes in migrant policy. 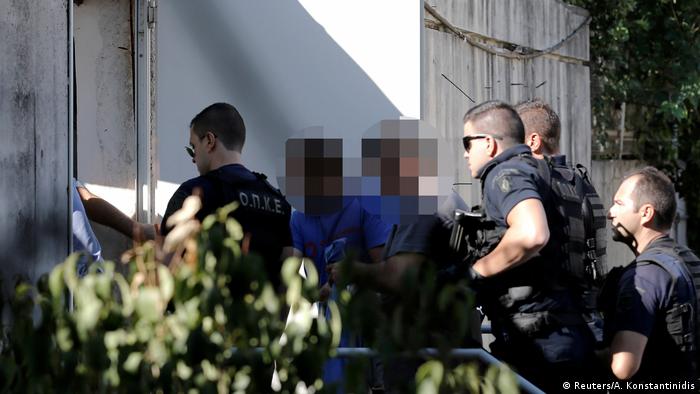 The dispute could affect a bilateral deal on migration with Athens, which is linked to the larger agreement with the European Union on returning refugees, Turkish Foreign Minister Mevlut Cavusoglu said on Friday. Other regional accords might also be affected, the diplomat warned, commenting on Thursday's ruling by the Greek Supreme Court to keep the soldiers in Greece.

The eight soldiers landed a Turkish army helicopter on Greek territory and requested asylum a day after the failed coup in July last year. They claim that they had played no role in the coup attempt and fled for their lives. In turn, Turkey has insisted that they were active participants in the failed military takeover, branding them "traitors who intended to kill our president" Recep Tayyip Erdogan.

On Thursday, the Supreme court in Greece ruled that the men would not receive a fair trial in Turkey and decided not to extradite them. This decision cannot be appealed.

"We demanded that the eight soldiers be tried again. This is a political decision, Greece is protecting and hosting coup plotters," Cavusoglu told state broadcaster TRT Haber on Friday.

In a separate statement, the Turkish foreign ministry referred to Greece's troubled history under military rule.

The Turkish government headed by Erdogan launched unprecedented purges in the wake of the coup, arresting thousands of soldiers, police officers, state employees, educators and judges.

Dozens of Turkish officers fled the country and sought refugee in various NATO member states. The fate of the two commanders, four captains, and two sergeants who flew to Greece is likely to be a test marker for the rest of the military alliance.