Turkey is demanding that two of its military attaches who fled Greece after Turkey's abortive coup be returned from Europe. It says three other attaches have been sent back from Kuwait and the United Arab Emirates. 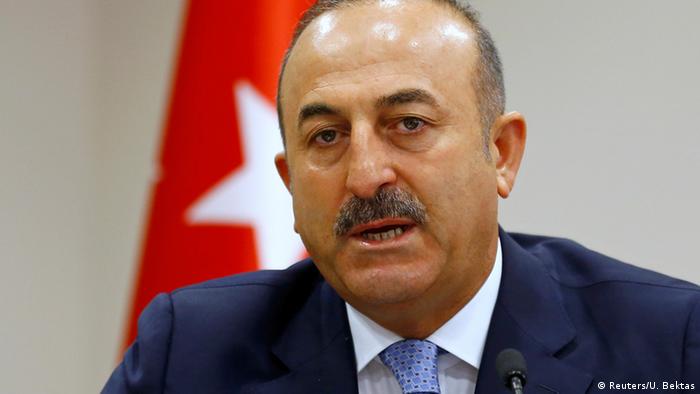 Foreign Minister Mevlut Cavusoglu said that Ankara was in contact with European nations so that the two Athens-based generals whom he labeled as "traitors" could be sent back to Turkey.

His remarks coincided with an outcry in Bulgaria after Sofia on Wednesday deported a Turkish businessman after rejecting his appeals for political asylum. 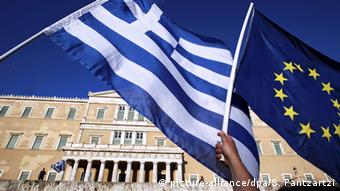 They had boarded a ferry for Italy with their families on 6 August. One of them had a brother in the Netherlands, the foreign minister said.

This followed the July 15 coup attempt, after which President Reccep Tayyip Erdogan initiated a purge of the military and public services.

Returns from UAE and Kuwait

Cavusoglu also revealed that two generals assigned to the NATO force in Afghanistan were detained last month in Dubai and returned by the United Arab Emirates.

Saudi Arabia had also helped in returning a Turkish military attache from Kuwait, he said, warning that a deadline of Wednesday for those called back had "run out."

"We will carry out legal operations for those who have not returned," Cavusolgo said.

Officials quoted by Reuters said a total of 160 members of Turkey's military wanted by Ankara in connect with failed coup were still at large, including nine generals.

US clam on missing general

The US State Department on Thursday responded to Turkish calls for the extradition of US-based Muslem cleric, Fethullah Gulen, and for information on a missing Turkish admiral, Mustafa Ugurlu. The State Department said it did not comment on individual cases.

Gulen has denied allegations that he or his movement Hizmet orchestrated the failed insurrection.

Navy Rear Admiral Ugurlu had worked at NATO's Allied Command Transformation headquarters in Norfolk, Virginia. Turkey's state-run agency Anadolu said Ugurlu had left his ID and badges at his base on July 22 and had not made contact since.

Turkish Interior Minister Efkan Ala was quoted on Thursday as saying that almost 76,100 civil servants had now been suspended.

The newspaper Hurriyet said a further 648 judges and prosecutors had been suspected on Wednesday, bringing to 3,500 members of the judiciary suspended since the coup attempt.

"We will return these traitors to Turkey," Cavusoglu said.

Former Bulgarian Justice Minister Hristo Ivanov was quoted by the news agency AFP on Thursday as saying it was "disgusting" that Sofia "bent" to Turkish pressure and deported businessman Abdullah Buyuk, 43, on the grounds that his documents were invalid.

Buyuk, a Gulen follower, arrived in Bulgaria in February. In March, two Bulgarian courts block extradition, saying he was "sought for political reasons" in Turkey.

Bulgaria, which shares borders with Turkey and Greece, has restrained its comments on Turkey, potentially amid fears that it could face a fresh migrant inflow if a EU-Turkey deal reached last March were to fall apart.