Ankara's strategy to increase its influence in sub-Saharan Africa seems to be working as it enjoys a positive image among many Africans. However, its power shouldn’t be overestimated, experts say. 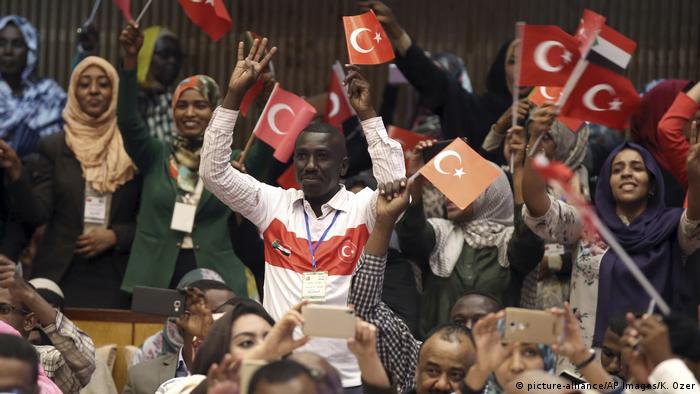 Over the past 15 years, Turkey has gradually intensified its political and economic ties with African countries. Its involvement has become more visible in sub-Saharan Africa, particularly in East Africa.

Recently, Turkey has started to define itself as an "Afro-Eurasian state" instead of a "Eurasian state." Ankara exerts its influence on the continent in a multifaceted manner by engaging in trade, military cooperation, education, diplomacy, infrastructure, civil society, and political relations with African nations.

According to the Foreign Ministry, its "relations with Africa constitutes one of Turkey's key foreign policy objectives." In the past 10 years, Turkish diplomatic presence in the continent has almost quadrupled. Whereas only 12 Turkish embassies were scattered across the continent in 2009, that number had increased to 42 by 2019. Ankara is set to open two new embassies in Togo and Guinea-Bissau. 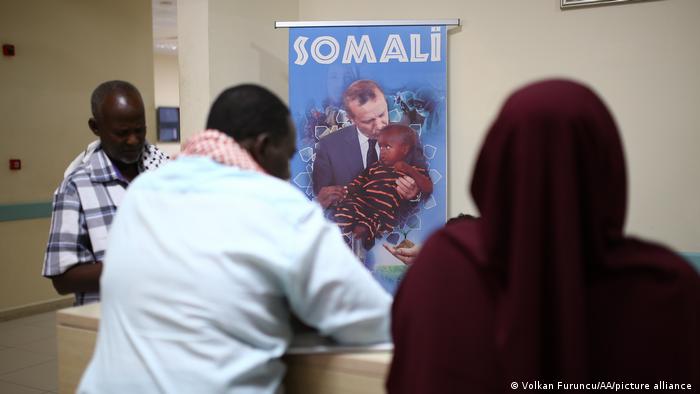 Turkey has invested heavily in Somalia's infrastructure and its humanitarian needs

Turkey's trading volume with sub-Saharan Africa has grown from $1 billion (€834,000 million) in 2002 to $7.6 billion in 2019. Ankara's largest overseas military base is located in Somalia, where the Turkish armed forces train Somali soldiers. According to the Turkish Cooperation and Coordination Agency, TİKA, Somalia was among the countries that benefited the most from Turkey's bilateral assistance in 2019. Others are Sudan, Niger, Djibouti, Chad, and Guinea.

Not comparable to other superpowers

Though Turkey has become an emerging power in Africa, experts warn that there is a discrepancy between Turkey's capabilities and superpowers.

Ulf Engel, Professor of Africa politics at Leipzig University, said Turkey is not among Africa's biggest players. "Turkey is somewhat in the same league as the United Arab Emirates, Qatar, Saudi Arabia, or Iran. They're projecting power into a limited region, which is underscored by Neo-Ottomanist rhetoric and really focusing on several countries," Engel, who once worked with the African Union, told DW.

"The real capacity of Turkey cannot be overestimated. Even though some Turkish policymakers and their rhetoric want to present Turkey as a kind of competitor power to China or France in the African continent, I don't think so", Donelli said.

According to Bilgic, Turkey is a major power in humanitarian aid but not in other realms. "We have to acknowledge that Turkey is a new actor there," Bilgic said. "10 years is nothing. Bigger states have been in Africa for a while now."

Ankara has presented itself as the benevolent, brotherly alternative to the European powers who once colonized the continent. "Turkey has some benefit from its past. There's no colonial past in Turkey's history," Donelli said. "Even though the Ottoman Empire had many relations and contacts in Africa, we cannot consider that period as a colonial period. On the other hand, all Western countries have colonial pasts, all of them have this kind of label." 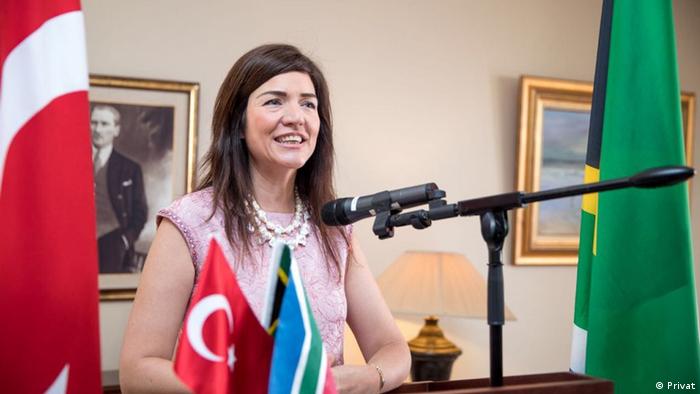 For Ali Bilgic, who researches Turkish foreign policy at Loughborough University in the UK, "Turkey doesn't have that negative colonial history, and the way it presents itself is benevolent."

As a country, Turkey, "without any colonial baggage," puts it in a comfortable position, Elif Comoglu Ulgen, Turkish ambassador to South Africa, said. "The colonial background is still haunting the people of Africa."

In 2011, President Recep Tayyip Erdogan (then a prime minister) visited Somalia. "The tragedy going on here is a test for civilization and contemporary values," he stated. 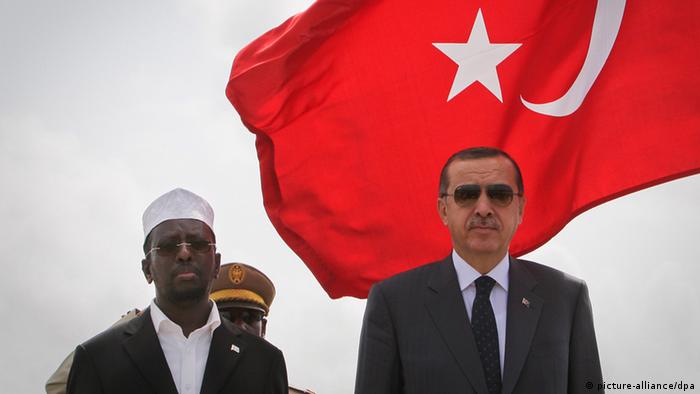 During the same visit, the former foreign minister and current political opponent Ahmet Davutoglu said: "We came to Somalia to show our solidarity with the brothers and sisters of Somalia, but this is not just for one day, we will continue to work for our brothers and sisters, and we will never leave them alone." According to Bilgic, that visit "actually put Somalia back on the world map."

Turkey's news agency Anadolu reports that since 2011, Turkey has spent over $1 billion on aid and infrastructure in Somalia. Turkey also has its largest embassy in Mogadishu.

In 2020, during his meeting with Senegal's President Macky Sall, Erdogan said: "We see the people of Africa as our brothers, with whom we share a common fate. We approach their pain not with political, strategic, and interest-based goals, but completely humanely and conscientiously."

Turkey's Africa policy seems to be finding resonance among Africans. Analysts Bilgic and Donelli argue that generally, Turkey enjoys a positive image in Africa. "The way that Turkey conducts itself seems to be working for now," Bilgic added.

"If you talk to Somalis about Turkish people, they will tell you that they're brothers and sisters. That they are here for us, they are not here for themselves," DW correspondent in Somalia's capital, Mogadishu, said. 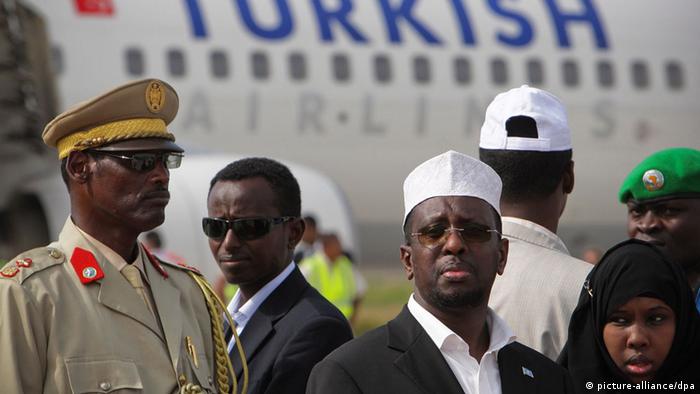 It is not only Africa's perception of Turkey that has undergone a positive transition over time, but vice versa, too. "The perception of Africa, especially of sub-Saharan, started to change. In the beginning, the region was considered a backward part of the continent without any opportunities", Donelli said, adding that is no longer the case.

Turkey has recently become quite active in polar regions as well. Particularly Antarctica. "Turkish foreign policy is right now in the stage of extending its geopolitical influence into the world. They are there to stay. It's not something that will disappear quickly because of economic problems," Bilgic said.

Afro-Turks talk about slavery in Turkey

Turkish President Recep Tayyip Erdogan has been on tour in Africa again. It is no longer about economic cooperation only. Turkey could also be much involved in the issue of security in the future.

Turkish government anger with the Gulen movement, over its alleged involvement in the failed July 15 coup, has spread to Africa. Governments are being pressured into closing down Gulen schools.