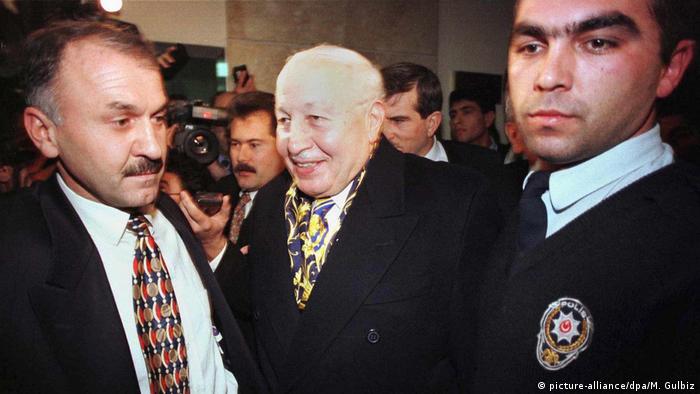 A Turkish state prosecutor on Thursday pushed for two former generals to receive life sentences for their involvement in a 1997 military memorandum that helped topple the Islamist government of Prime Minister Necmettin Erbakan (above), state news agency Anadolu reported on Thursday.

The prosecutor argued that while the military's actions did not result in a direct government takeover, the pressure exerted on the government made the proceedings a real coup and not a "postmodern coup," as the events of February 28, 1997, have been come to be known.

The trial reflects the long-standing tension in Turkish politics and society between proponents of secularism, often spearheaded by the military, and those who support politics informed by Islam.

Such tension has intensified under the current government of Turkish President Recep Tayyip Erdogan, who has sought to clamp down on the military and secular opponents in the aftermath of a failed 2016 putsch, often through court cases. 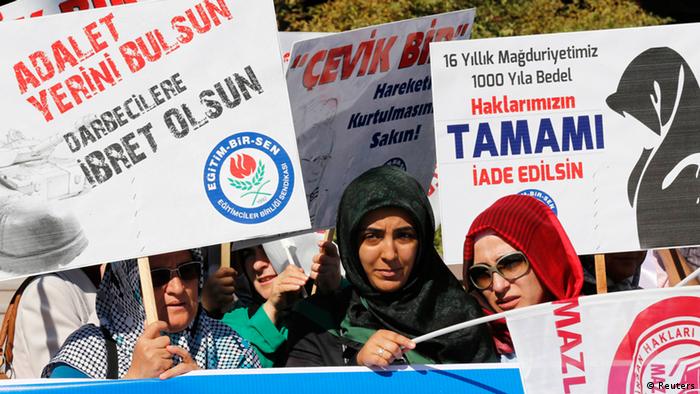 The 1,300-long page indictment accused a total of 103 suspects of "overthrowing by force and participating in the overthrow" of Erbakan's government, Reuters reported. Erbakan was forced to resign after signing the military memorandum that including a number of secularization measures, such as the shutting down of religious schools and a headscarf ban at universities.

The prosecutor requested an aggravated life sentence for 60 of the accused and asked for 39 other defendants to be acquitted. Four other defendants have died since the court case started in 2013. 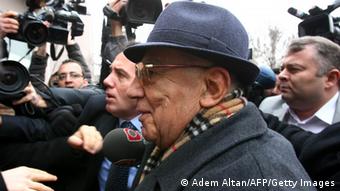 Two prominent ex-generals among those facing a life sentence include Ismail Hakki Karadayi, chief of staff between 1994 and 1998, and his then deputy Cevik Bir, according to Anadolu.

In contrast to Turkey's military coups in 1969, 1980 and the failed takeover in 2016, all which featured outright use of military force, the events of the "postmodern coup" in 1997 largely took place off the streets at a meeting of the National Security Council (MGK). There, Erbakan signed the military memorandum that took aim at policies strengthening Islam in public service, education and politics.

Critics of the behind-the-scenes military putsch said it led to an intrusive involvement of the miltiary in politics and the restriction of political and media expression. 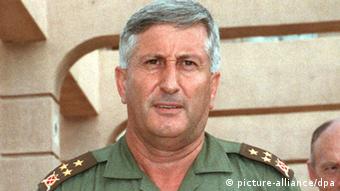 After he resigned, Turkey's Constitutional Court banned Erbakan's Islamist Welfare Party in 1998 for violating the separation of state and religion as laid out in the country's constitution.

Erdogan was a member of Erbakan's Welfare Party at the time of the government's ouster and the Welfare Party is considered a predecessor of Erdogan's current Justice and Development Party (AKP).