Turkey has said it is fining Twitter $50,000 for 'praising terrorism.' The unprecedented fine was imposed by the country's communications regulator after it deemed content on the social media site had justified terror. 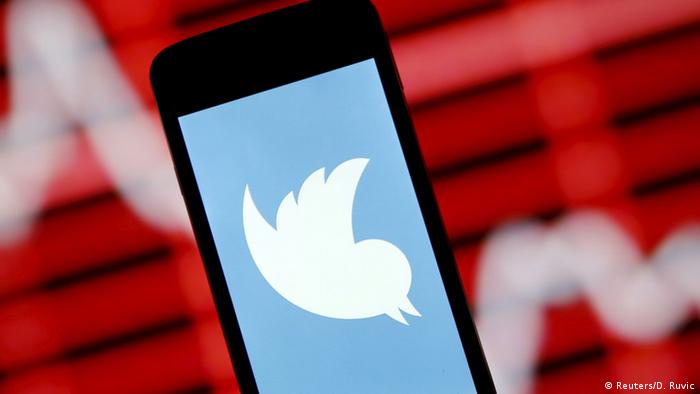 The Information and Communication Technologies Authority (BTK) has fined Twitter 150,000 lira ($50,700), the first time it has issued such a penalty to the company.

There were no further details on the nature of the offending content but Turkish officials have repeatedly expressed irritation over the presence of material on social media in favor of the outlawed Kurdistan Workers' Party (PKK).

Officials have been waging a months-long crackdown on the PKK whose fighters have responded with deadly attacks on Turkish security forces.

The authorities have repeatedly imposed temporary blocks on Twitter and other social media during times of crisis. 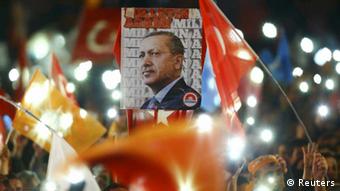 President Recep Tayyip Erdogan has a chequered relationship with Twitter, previously comparing social media to a "knife in the hand of a murderer" and saying "I don't like to tweet, schmeet."

But in February he started tweeting for the first time from his personal account @RT_Erdogan, which has now become one of his main communication platforms.

Erdogan's suspicion of social media dates back to mass protests in June 2013 against his rule, which were largely mobilized by posts on Twitter and Facebook.

The government blocked Twitter and YouTube in March 2014 after they were used to spread a torrent of audio recordings implicating the prime minister and his inner circle in an alleged corruption scandal.

That ban on social media was later overturned by the country's top constitutional court.

Turkey called for the removal of content more often than any other country during the first six month of 2015. Some 408 requests were made by the courts, another 310 were made by government departments, as Twitter online statistics show.

Overall, more than 70 per cent of all removal requests worldwide originated in Turkey.

In an ironic twist, the move against the social media provider comes only a day after Erdogan - on his own Facebook page - paid tribute to Facebook founder Mark Zuckerberg for his solidarity with Muslims.