The Tunisian parliament has approved the new government of Youssef Chahed. The decision ends months of negotiations as the country deals with various security and economic challenges. 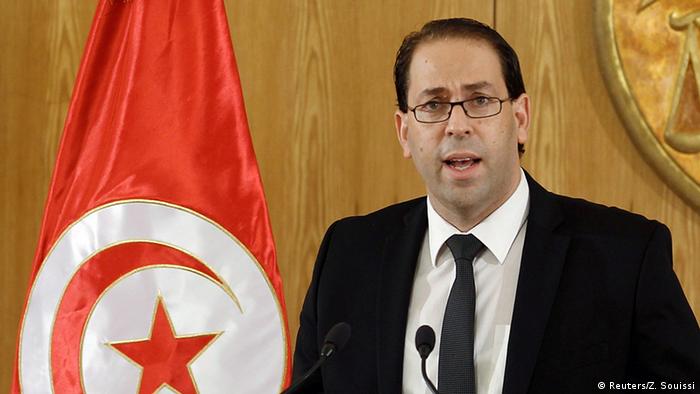 The government, with a new cabinet line-up announced on August 20, won by a margin of 167-22 with five abstentions.

Chahed took the reins as prime minister after a no-confidence vote ended his predecessor Habib Essid's government after just 18 months.

Chahed's proposed cabinet includes 26 ministers from across the country's political spectrum, along with 14 junior ministers.

Tunisia faces numerous challenges. Poverty and unemployment continue to be major problems in the country, while a string of terrorist attacks targeting tourists over the past year have exposed the country's fragile security situation.