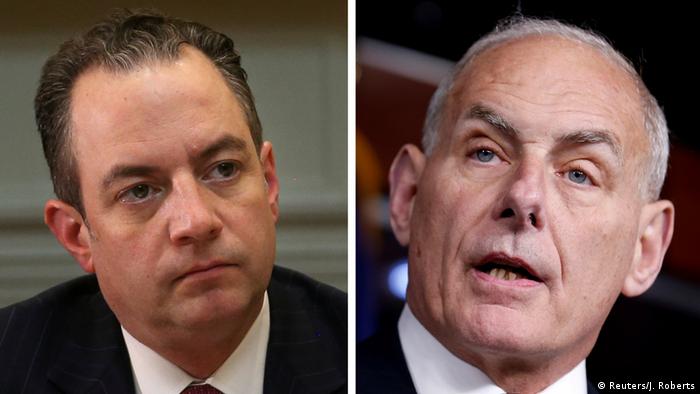 In his previous role as Homeland Security Secretary, retired Marine Corps General John F Kelly enforced border security in a department adopting a tough stance on immigrants in the US.

Announcing his appointment via Twitter on Friday, Trump remarked: "I am pleased to inform you that I have just named General/Secretary John F Kelly as White House Chief of Staff."

"He is a Great American... and a Great Leader," Trump went on. "John has also done a spectacular job at Homeland Security. He has been a true star of my Administration."

When he was on active service, Kelly was commander of the US Southern Command, overseeing US military operations in Central and South America and the Caribbean. 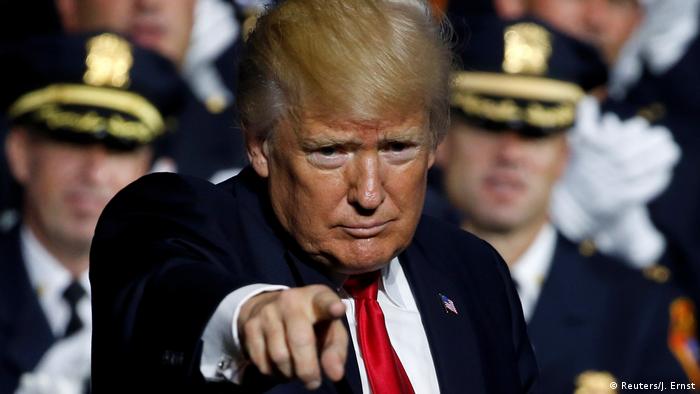 Earlier in the day, Trump made a remarkable speech to police gathered on Long Island, New York, which appeared to endorse police brutality.

The president claimed American communities had been ravaged by gang violence and highlighted measures to control the Mara Salvatrucha or MS-13 gang, which developed in Los Angeles in the 1980s, with young members drawn from El Salvadorans who had fled civil war at home. The gang has been held responsible for 17 murders on Long Island since January of last year.

On his Twitter feed, Trump linked to a report from Fox News "Taking down MS-13"

"They don't like shooting people because it's too quick," Trump said of the MS-13 gang. "They like to knife them and cut them because that way it's more painful," Trump said of the gang, which the Justice Department says has 10,000 members across the country.

The White House blames the gang's existence on ineffective measures against illegal immigration from Central America. Attorney General Jeff Sessions was in San Salvador for two days to meet with law enforcement officials to develop a strategy to target and control the MS-13 gang. 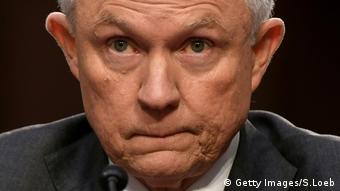 In his speech, Trump also urged Congress to provide more money for immigration agents and judges as well as an increase in state powers to deport Central Americans crossing the border illegally. The number of deportations is increasing.

Rights organizations have alleged US immigration authorities plan to target suspected gang members even if they have not been charged with a crime.

Trump's speech in Long Island was an opportunity to leave behind troubled exchanges between members of his White House team. Trump had attacked Attorney General Sessions, calling him weak and ineffective because he recused himself from an investigation into Russian influence in last year's election. The president did not mention Sessions, or his San Salvador visit, during his Long Island speech on Friday.

The president's sacking of White House chief of staff Reince Priebus appears linked to the failure to get the revised health care bill through Congress earlier this week.

Priebus had been seen as the last establishment Republican figure in the White House, whose job had been to get Capitol Hill to follow the president's line.

The new communications director in the White House, Anthony Scaramucci, made Priebus the target of his own criticisms in a media article earlier in the week.