A report has found that right-wing non-profits in the US have ramped up spending on lobbying and campaigns in Europe. It comes amid fears that far-right parties could make big gains in European elections this May. 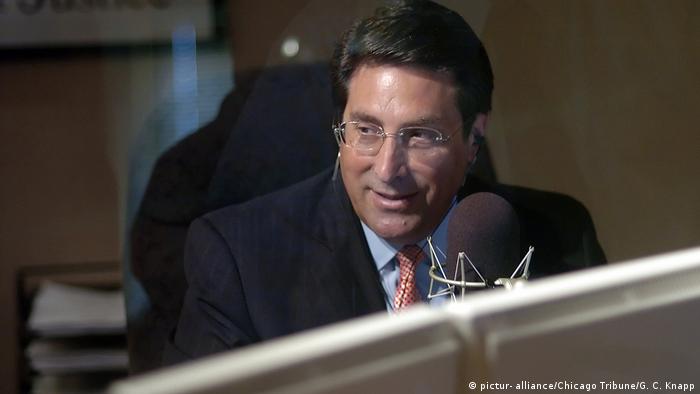 Right-wing Christian groups in the United States spent at least $50 million (€56 million) on supporting far-right activists and campaigns in Europe in recent years, according to an investigative report.

The filings did not detail what the money was spent on, but openDemocracy said the groups used it to:

Alyn Smith, a member of the European Parliament for the center-left Scottish National Party (SNP), said the report showed "just how vulnerable our politics are to well funded, organised malign influences."

He added that he had organised a cross-party "call for action" to respond to the findings.

Links to Trump and Bannon

Two of the organizations named in the report have ties to the US administration.

The chief counsel of one of the American Center for Law and Justice, Jay Sekulow (pictured), is one of US President Donald Trump's top lawyers.

Meanwhile, the Alliance Defending Freedom (ADF) has received millions of dollars in donations from a foundation linked to the billionaire family of Betsy DeVos, Trump's education secretary.

A third organization listed in the report, the Acton Institute for the Study of Religion and Liberty, has collaborated with a Rome-based, right-wing think tank affiliated with far-right campaigner Steve Bannon.

Bannon, Trump's former strategist, has tried to mimic his success in promoting right-wing causes in the US to Europe. He recently helped found "The Movement," a Brussels-based institute that aims to advise and support right-wing populist forces across the continent. 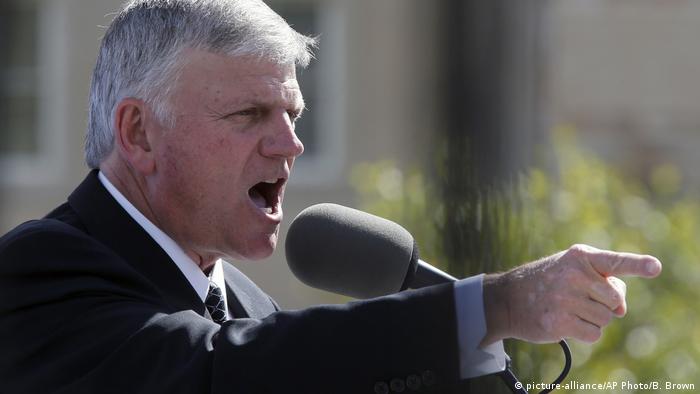 The Billy Graham Evangelistic Association, chaired by the famous evangelist's son, Franklin Graham (pictured), was one of the organizations named in the report

Public filings seen by openDemocracy show that many of the groups ramped up their spending in Europe in the past few years.

But the media outlet said it had likely underestimated the true amount spent, because the data did not include figures for 2018 or money spent by churches, which do not file publically available disclosures.

The revelations come at a sensitive time in Europe, as the continent prepares itself for elections to the European Parliament in May.

Far-right electoral successes in many European countries in recent years have alarmed Europe's centrist political establishment. Polls predict these parties are set to make big gains in May.

Bannon has been convicted on two counts of contempt of Congress after ignoring a subpoena. He had refused to show up for a hearing on his role in the January 6 riot at the Capitol.