What began as a normal Saturday at an Ikea in Bavaria ended with an ambulance after a fight broke out between three customers. The angered shoppers reportedly couldn't agree whose shopping cart had the right of way. 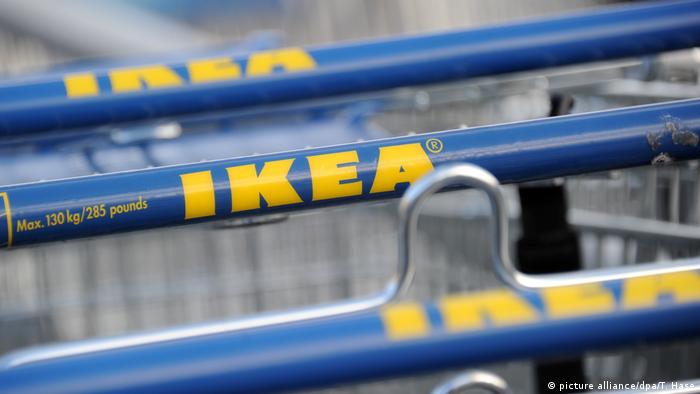 Police and rescue services were called to an Ikea in southeastern Germany after a shopping cart scuffle left one woman with a head injury, according to media reports on Sunday.

The fight broke out between three customers on Saturday as they were trying to maneuver their shopping carts at an Ikea in the town of Eching, outside of Munich.

A 49-year-old woman and an 18-year-old woman began shouting and shoving each other after they couldn't agree on whose cart had the right of way, reported the Müncher Merkur newspaper.

The 18-year-old's father then joined the fray and pushed the 49-year-old. The woman lost her balance and fell into a metal shelf, sustaining a laceration to her head.

The 49-year-old woman was taken in an ambulance to a local hospital for treatment.

The angry shoppers didn't deny their participation in the fight when giving statements to police, but their stories diverged when it came to who was at fault.

"Officers certainly had the impression that both conflicting parties contributed almost equally to the escalation of the dispute," the Echinger Zeitung newspaper quoted local police as saying.

Police are investigating the incident on assault and insult charges.