Lenders behind Portugal's 2011 bailout have returned to the country one more time for a final evaluation of its performance under the rescue deal. The eurozone nation plans to exit the bailout scheme in mid-May. 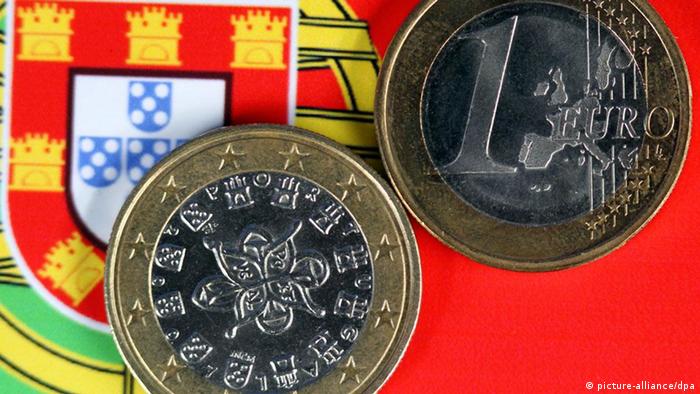 International inspectors from the European Commission, the European Central Bank (ECB) and the International Monetary Fund (IMF) on Tuesday started their last on-site evaluation of how Portugal had fared in honoring the conditions attached to its 78-billion-euro ($107.8-billion) bailout granted in 2011.

The IMF said Portugal's recent return to economic growth had boosted the eurozone member's near-term prospects, but more needed to be done to free up the jobs market with a view to cutting labor costs and reducing unemployment.

Providing a source of confidence, the country announced it would launch an auction of 10-year sovereign bonds on Wednesday, the first in three years and signaling Portugal's transition back to the regular debt market.

Clean exit or not?

If everything goes according to plan, the country may well choose to leave the international bailout scheme without an option of a standby loan, following in the footsteps of Ireland. The government said it would define by May 5 whether it would aim to make such a clean exit.

Portugal's current economic upswing has come about mainly because of a surge in exports despite the relatively strong euro and a nascent recovery in consumer demand.

Under its bailout scheme, the nation has to cut its budget deficit to 4 percent of total economic output throughout this year, and then to 2.5 percent in 2015 to meet EU deficit rules.

Police used water cannons to disperse protesters in Amsterdam who proceeded with a banned rally against the government's coronavirus curbs and vaccination drive.

"I'm flying home," Navalny posted on Twitter after boarding a flight to Moscow. While Navalny dismissed fears he would be arrested upon landing, Moscow police have since moved against his aides at Vnukovo airport.