Sustainable Development Goal number 15 aims at halting deforestation by 2020. It might sound ambitious - but even that, environmentalists say, is not enough. At debate is the definition of "forest." 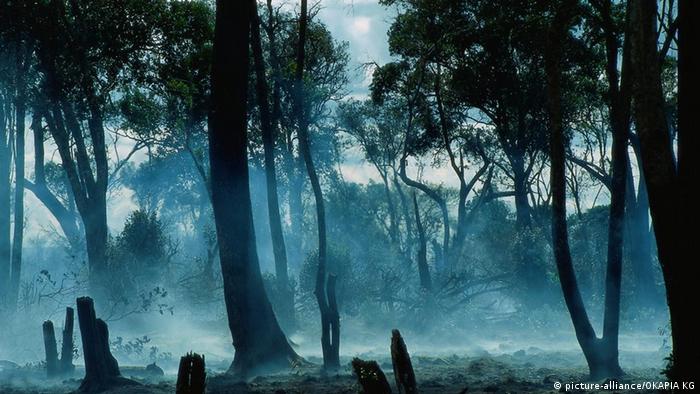 No more deforestation by 2020 - that's one of the targets incorporated into the 15th goal on the new global development agenda. Given that most of the Sustainable Development Goals, or SDGs, are not expected to be achieved before 2030, this particular goal could be interpreted as a victory for environmentalists.

But they say it doesn't go far enough. Basically, this boils down to a problem of definitions: What constitutes valuable woodland?

Given that forests cover a third of the land on the planet, it's perhaps not surprising that they should be given a prominent place in the SDGs. "They have a lot to offer the sustainable development goals because of their multi-functionality," Eva Müller from the Food and Agriculture Organization of the United Nations (FAO) told DW. "They are important for the climate, soil, for regulating water flows, they generate income, and so forth."

According to the FAO, significant strides toward forest protection have already been made. In a recent publication, the organization said the speed of deforestation has halved since 2009, and that more than 110 million hectares of new, manmade forest have been created in the same period. That's 7 percent of the world's forested area. 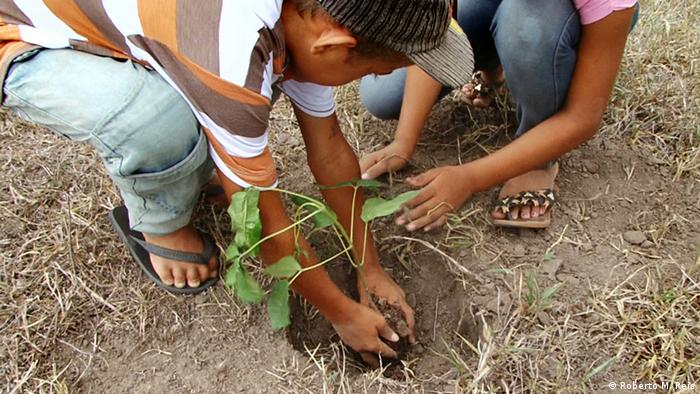 Reforestation should not only about quantity, but rather quality

It might look good on paper, but Isis Alvarez from the Global Forest Coalition - an alliance of almost 80 non-governmental organizations - says the report makes a false claim.

"For the FAO, tree plantations also count as forests - but if you look at it from a biological point of view, this is really difficult," Isis Alvarez told DW. "The impact of monoculture tree plantations can be very harmful for local communities or for conservation efforts themselves."

Reforesting areas with monoculture plantations can lead to soil degradation and pest infestation, and only provides a small range of species with habitat. With that in mind, Alvarez says tree plantations should not be given the same classification as more diverse and natural forests. "But for FAO it's the same, so they can claim 'we have halved deforestation' - which is not true."

While Alvarez welcomes having a specific goal on forests, she wants a narrower definition for implementation of the SDGs. And her group is not alone: "There are several organizations that have been campaigning to change the forest definition and exclude monoculture tree plantations."

Jonas Hein, a scientific researcher at the German Development Institute, agrees. "There should not be any loopholes," he said, stressing the importance of distinction. "Is a spruce monoculture plantation in a low German mountain range really what we consider sustainable forest management?" 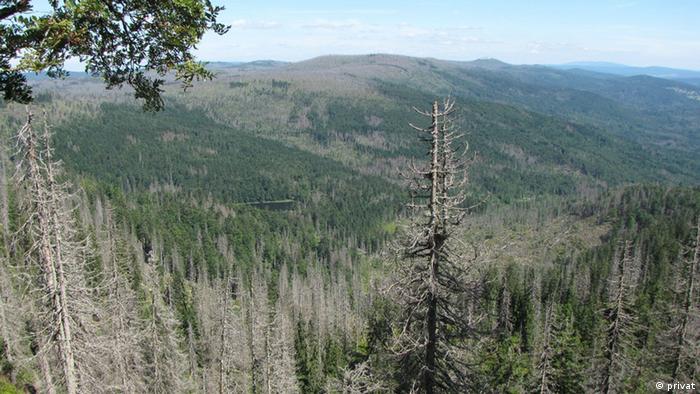 A monoculture plantation does not have the same ecological features as a natural, old-growth forest

But Hein has other concerns relating to the 15th goal on the development agenda. "I'm surprised indigenous communities are only mentioned in the last point, and only in relation to poaching," he said.

He sees collaboration with local communities as being key for good forest management, and says that concept should be given greater prominence in the SDGs. "If you want to enlarge a protected area but don't involve local communities, protecting these areas won't work."

Isis Alvarez also advocates taking an inclusive approach. She fought for the recognition of indigenous groups and traditional knowledge in the SDGs - not least because local communities are generally the ones who have a vested interest in conserving the forest. "But it didn’t happen," she said.

"I think this is terrible. One should consider people who are in a more vulnerable situation, because they actually depend on these resources."

How ambitious is too ambitious?

So can the target of zero deforestation be achieved within the next four-and-a-half years? "It’s a very ambitious goal, and it is hard to say whether it will be reached or not," Hein said. He believes the only chance is to ensure enough ways to create income through forests, so that locals don't have to chop them down to earn a decent wage. 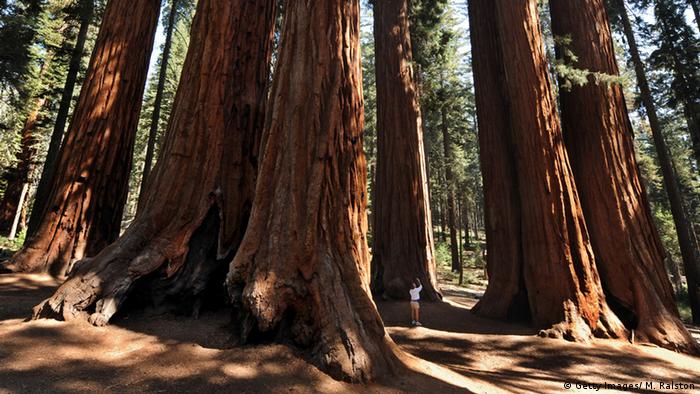 "It might work if we apply complex agro-forestry systems," he added. "For example, a forest might offer wood and fruit trees to ensure food security, and cash crops like coffee and cacao at the same time."

Such multiple use would create more income, thereby enabling forests to "compete" with other land uses, such as agriculture. But launching new projects at such short notice comes with its own set of challenges.

Even if the ambitious goal cannot be reached, Hein and Alvarez are both glad to see it on the table. It is useful for mobilizing people and putting pressure on governments, which is ultimately what counts.

In the absence of any binding obligation to achieve the targets set out in the SDGs, public pressure may be one of the strongest tools environmental activists have.

The Kayapó people of the Amazon are excellent guardians of the forest but big business interests and a change to Brazil's constitution could threaten the ecosystem they have managed to preserve until now. (22.09.2015)

Colombia's rangers and farmers need lots of space for production, which usually comes at the expense of the environment. But they could be successful and sustainable at the same time. They just need to learn how. (22.09.2015)