Amid reports of drug spiking and chaotic security, Houston police are investigating the stampede at the rap concert that killed 8 people and injured many more. 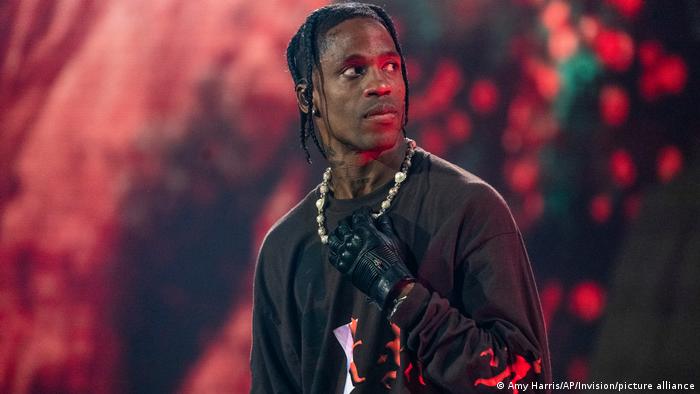 Travis Scott's concerts are renowned for being chaotic

Rappers Travis Scott and Drake are being sued following the Astroworld Festival tragedy for "inciting mayhem."

The lawsuit was filed by 23-year-old Kristian Paredes, who was among the festivalgoers who were seriously injured amid the deadly crowd crush that happened during Travis Scott's performance last Friday in Houston.

The lawsuit alleges that Scott and Drake continued to stir up concertgoers "even as emergency vehicles arrived and responders attempted to rescue those in distress." 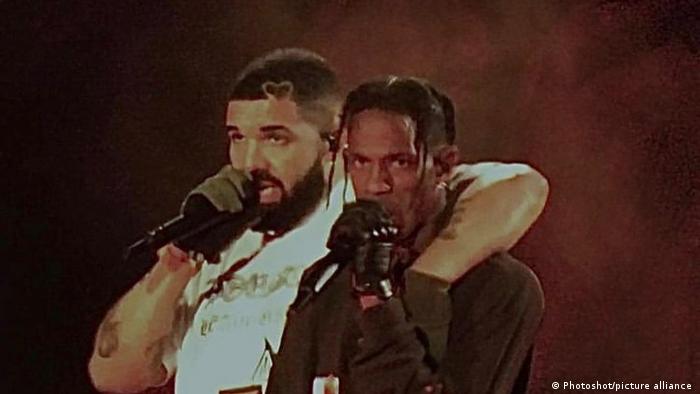 Drake and Travis Scott are being sued for over $1million

Parades also sued the concert promoter, Live Nation. It is assumed that more lawsuits will follow.

Meanwhile, the US media is abuzz with eyewitness accounts from festivalgoers. "It was hell," 17-year-old Nick Johnson told the New York Times. The crowd, he said, had pushed its way to the front.

"The pressure was so intense I couldn't breathe," Emily Munguia told CNN news network. She was screaming for help, she said, and thought she was going to die, the 22-year-old concertgoer said.

Billy Nasser also saw people collapsing around him. "People were trampled to the ground," and the area in front of the stage was a "death trap," he said in the CNN report.

Travis Scott commented on the accident on Twitter Saturday morning. "I am absolutely devastated by what took place last night," he wrote, adding that he would pray for those affected and their families. The rapper also wrote that Houston's police had his "total support as they continue to look into the tragic loss of life."

His tweet earned thousands of comments asking him why he didn't stop his concert. Eyewitnesses posted shocking videos below Scott's tweet. In them, fans can be seen scrambling for help, climbing on a platform for cameras, desperately trying to communicate that people were dying in front of the stage.

Teenagers and a child among the victims

Travis Scott did interrupt his performance when an ambulance arrived at the site, but that was 30 minutes after the first people collapsed in front of the stage. It was already too late for the eight people who were killed by the crush. 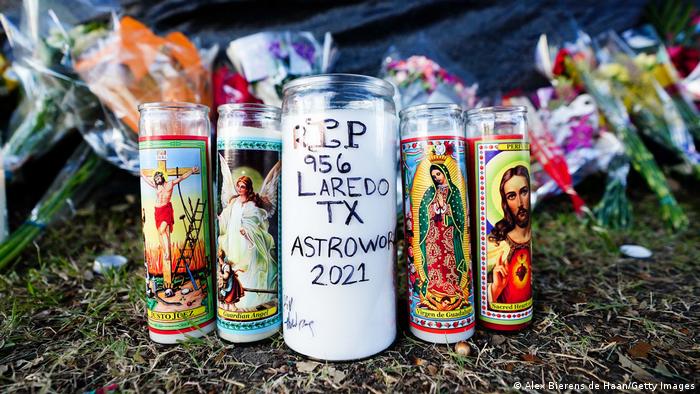 The two youngest victims were 14 years and 16 years old. Twenty-five people were hospitalized, including a 10-year-old child. Hundreds sought care at a field hospital at the festival site.

Violence against rescue workers and police

According to eyewitnesses, some concertgoers restricted the rescue workers' access to the injured. Videos circulating on social media show people dancing on ambulances.

Police are also investigating reports of drug spiking at the event: Among the reported cases, a security guard was allegedly "injected in the neck." Paramedics had to revive him with an emergency opiate overdose medication. Drug spiking happens when unsuspecting people are injected with unknown substances by others.

Additional videos show fans storming the festival grounds before the concert began, tearing down fences and destroying a VIP entrance. Security personnel and the few police officers present were overwhelmed by the chaos. Many more people are presumed to have gained access to the site than planned. 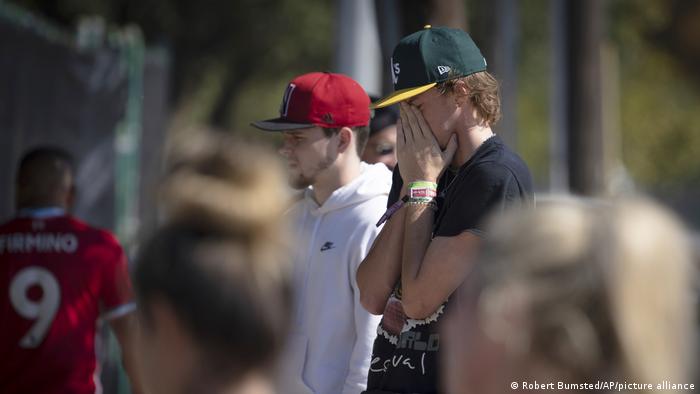 According to information from the organizers, the Astroworld festival was sold out with an audience of about 50,000 people.

Travis Scott organized the first Astroworld Festival in 2018 in Houston, his hometown.

This year's two-day festival was to feature artists such as Earth, Wind & Fire, SZA and Bad Bunny, but the concerts scheduled for Saturday were canceled.

What began as a peaceful festival in Berlin with only 150 attendees went on to become one of Europe's largest music festivals. However, the Love Parade was abruptly cancelled after a deadly stampede broke out in 2010.