The European Athletics Council has endorsed a plan to rewrite the sport's world and European record books, leaving several big names upset. A number of world record holders have spoken out in opposition to the proposal. 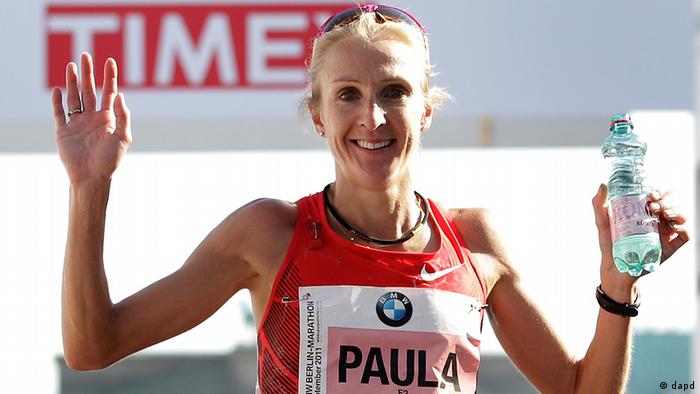 The late Florence Griffith-Joyner, commonly known as as Flo-Jo, is one of the biggest icons in track and field. The women's 100-meter and 200-meter world records the American set in 1988 still stand today, and no one has even come close to surpassing her marks.

But those marks could now become history in a different sense.

A European Athletics task force has proposed new guidelines to recognize world records. Should they pass, a world record would only be valid under these three criteria.

·     If the achievement occurred at an international event with the highest standards of officiating and technical equipment.

·     If the athlete had been subject to doping control tests in the months leading up to the performance.

·     If the sample after the record is stored and available for retesting for 10 years.

The proposal is to be forwarded to the International Association of Athletics Federations (IAAF) for consideration. But the IAAF has only started storing and retesting blood samples since 2005. Records set before 2005 would therefore be no longer officially recognized, and instead be put on an all-time list. 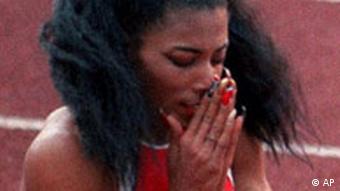 Florence Griffith-Joyner, considered the fastest woman of all time

Griffith-Joyner, who died from a severe epileptic seizure in 1998, could have her legacy completely rewritten as a result. That does not sit well with Al Joyner, the husband of the late sprint queen. He told the Wall Street Journal in a report published on Tuesday that he was frustrated to see "to see how someone, with a stroke of a pen, can go change history.

Many records under threat

If the new guidelines for world records are put into place, the IAAF will have a lot of history rewriting to do. More than half of the records currently recognized by the IAAF - both indoor and outdoor -were set before 2005. 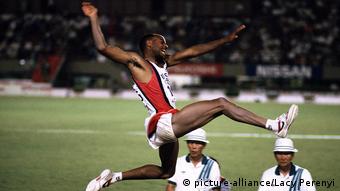 Those include Griffith-Joyner's 100-meter best of 10.49 and 200-meter best of 21.34 seconds. Other notable records under threat are the marks set by Moroccan middle distance runner Hicham El Guerrouj in the 1500-meter, the mile, and the 2000 meter in the late 90s, as well as American Mike Powell's long jump record of 8.95 meters from 1991 and Great Britain's Jonathan Edward's triple jump record of 18.29 meters in 1995.

"There are some records out there that are kind of questionable, I can see that, but mine is the real deal. It's a story of human heart and guts, one of the greatest moments in the sport's history," Powell said in an interview with BBC Radio 5 Live.

"They would be destroying so many things with this decision, without thinking about it. It's wrong. Regardless of what happens, I am going to fight."

Paula Radcliffe, a British marathon runner, set the world record at the London Marathon in 2003. A vocal critic of doping in the past, she branded the proposal "cowardly" in a statement she released on her twitter account.

The IAAF has to get the measure approved by all of its member associations before it can be ratified, but association president Sebastian Coe called it "a step in the right direction" when speaking at a European Athletics Council meeting in Paris over the weekend.

"There will be athletes, current record holders, who will feel that the history we are recalibrating will take something away from them but I think this is a step in the right direction and if organized and structured properly we have a good chance of winning back credibility in this area," Coe said.