A Spanish tourist was escorted out of the ancient Myanmar city of Bagan for having an exposed tattoo of Buddha on his leg in the predominantly Buddhist country, according to local officials. 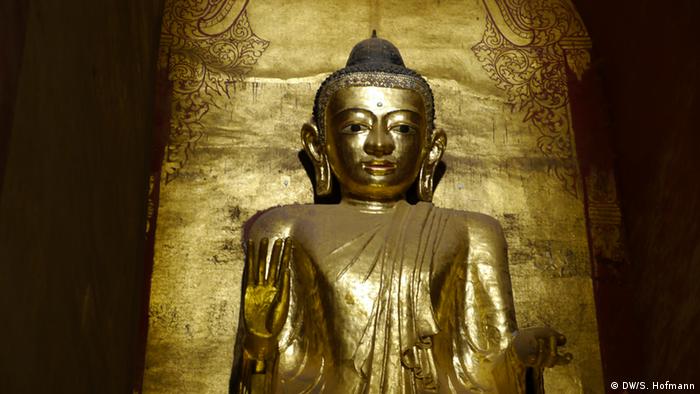 Officials put Cesar Hernandez and his wife on a bus to Yangon on Sunday evening after the incident, said an official from the township administration office.
"Some people took photos of his tattoo, and informed the police about it. For their safety, the police advised them to leave Bagan," deputy officer Kyaw Thu Win said by phone Monday.
Ministry of Religious Affairs and Culture official Aung San Win said the couple would be advised to leave the country.
"We have no reason to deport them," he said. "We just ask them to take care for their safety because some people would view the tattoo on his leg as an insult to the religion."
A Canadian professor was forced to leave the country in 2014 after Buddha tattoos on his leg caused a public outcry.