Tourist hunting Pokemon in army base

Indonesian police say they detained a Frenchman who trespassed on a military base while playing the augmented reality game "Pokemon Go." The governor of Jakarta has said the game could be used to boost tourism. 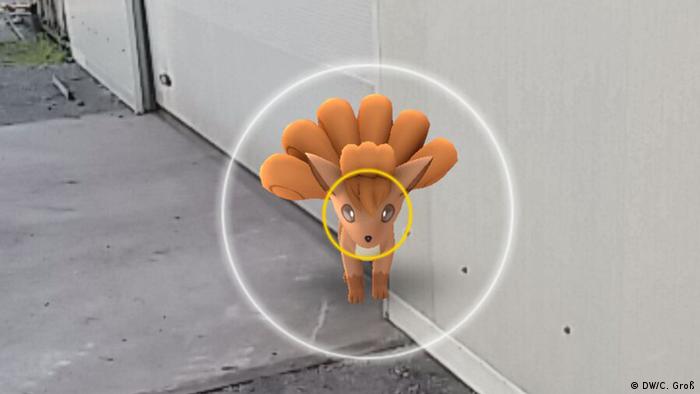 A spokesman for West Java police said that Romain Pierre, 27, was caught at a checkpoint on Monday evening after initially running away when challenged by security guards at the military complex in Cirebon. Pierre was released a few hours later because it became apparent "he unintentionally entered the complex as he was hunting Pokemon while jogging," the police spokesman, Col. Yusri Yunus, said Tuesday.

"Pokemon Go," which uses Google Maps and a smartphone to overlay reality with Pokemon creatures, has been a blockbuster hit in the US and other countries where it is available. It has not been officially released in Indonesia but is already popular.

Cabinet Secretary Pramono Agung told reporters last week he had captured a number of Pokemon at the Presidential Palace in Jakarta, the Indonesian capital.

The governor of Jakarta has said it could be used to boost tourism to the city. But some security officials have voiced worries that the game could pose a security threat. Police said Pierre works for a company in Jakarta and was visiting Cirebon, about 190 kilometers (118 miles) east of the capital.