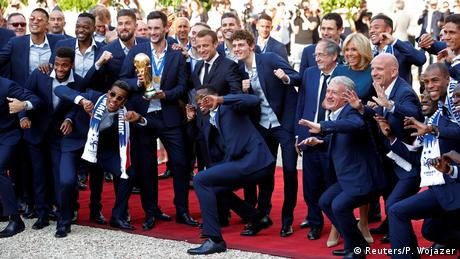 The French players have been greeted with euphoria across the country as they arrived home from Russia. The group is also set to receive France's highest distinction, the Legion of Honor.

How did Ligue 1 do at the World Cup? 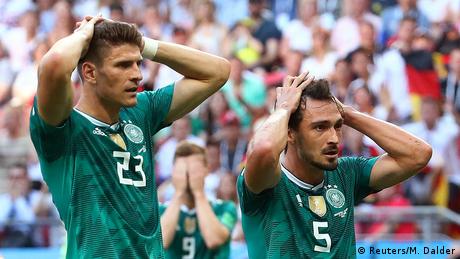 Golden Boot? Golden Ball? Golden Glove? Those are the awards everyone knows about, but they don't cover all the terrific moments and performances of a World Cup. Here are DW's alternative gongs for Russia 2018.

France deserve their title, but didn't play spectacular football while the general level at the tournament was average, with few new developments. Only the hosts set new trends, says DW columnist Kevin Kuranyi.

France have been crowned World Cup champions after beating Croatia 4-2 in the final match in Moscow. It's the second time France has taken home the trophy, after winning its first World Cup in 1998.

Stellar finishes, set-piece strikes and a controversial penalty decision. The World Cup final had everything you would want in a World Cup final. Here are the most memorable images from France's big win.

The internet was in a celebratory mood after France’s win over Croatia in Moscow. It involved dabs, politics and a certain Donald Trump. Here's a review of the best tweets from the hours that followed the game.

They just reached their first World Cup semis since 1990. Is it finally coming home?

Ronaldo and Messi are out - new stars will be born at the World Cup 2018.

The Germany out in the group stage wasn`t his first failure.

Which country has the most fans at the World Cup? We hit the streets in Moscow to find out! 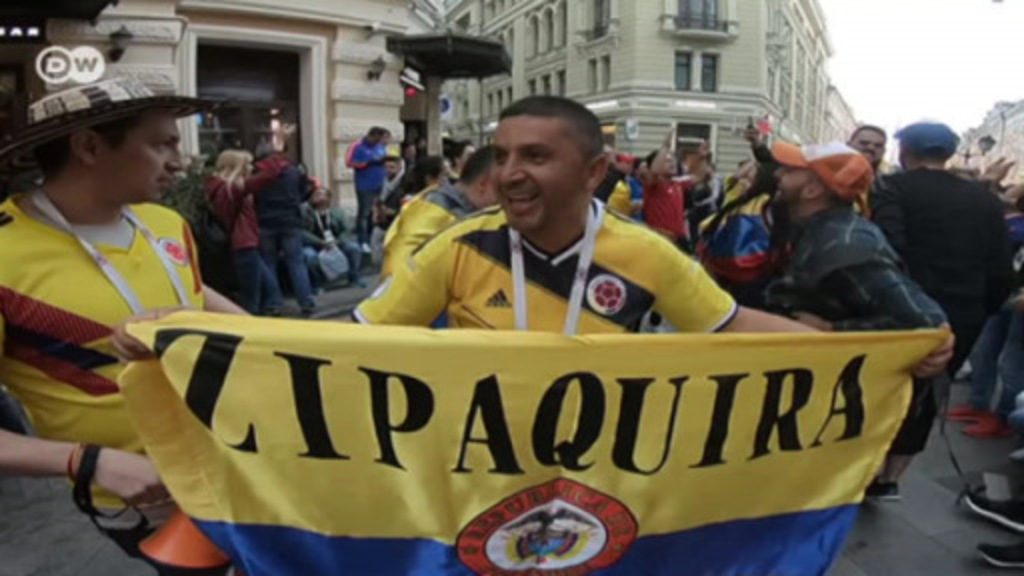 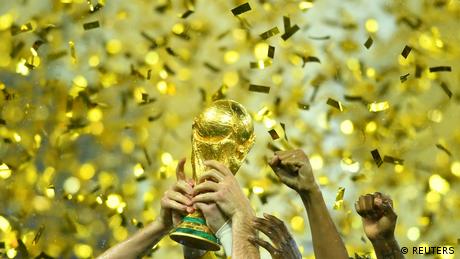 The World Cup has provided us with numerous exciting matches since it kicked off on June 14. Here are some of the most memorable moments of Russia 2018 so far.

The World Cup's most beautiful surprise was the cheerful atmosphere in Russia's cities.

Need to catch up on the scores? Click here for all of the latest results and an overview of the group and knockout stages at the FIFA World Cup Russia 2018. 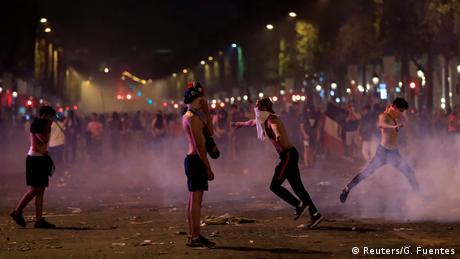 More than 90,000 people jammed the Champs-Elysees in Paris to celebrate France's second World Cup win in 20 years. Some revelers got out of hand, broke shop windows and looted a store.

On Sunday, France take on Croatia in the World Cup final in the Luzhniki Stadium in Moscow. But the darkest chapter of the stadium's history, when at least 66 people lost their lives in 1982, has largely been forgotten. 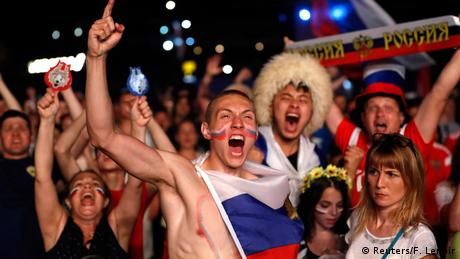 How the World Cup has transformed Russia

"This is a Moscow I don't know" has become the rallying cry of the Russian capital's residents since the World Cup started. The tournament has seemingly pressed pause on laws – and has changed the city's public space.

The World Cup wouldn't be the same without the crowds of color-coordinated fans. Football merchandise is flying off the shelves in Russia, much to the delight of the retail industry.

Russia's fight against racism in football

Fans flock to Moscow as Russia get party started

The streets around Red Square in the center of Moscow have had a distinctly Southern and Latin American flavor as World Cup fever takes hold. But the opening day has not been free of controversy.

The 2018 World Cup in Russia will be played out at a total of 12 stadiums between June 14 and July 15. Here's a look at each of the venues for this summer's tournament.