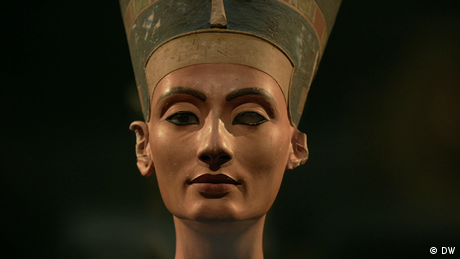 Berlin has a unique treasure trove: the Prussian Cultural Heritage Foundation. It is one of the five largest universal collections in the world, including 19 museums with over five million objects from the bust of Nefertiti to the art of Joseph Beuys. 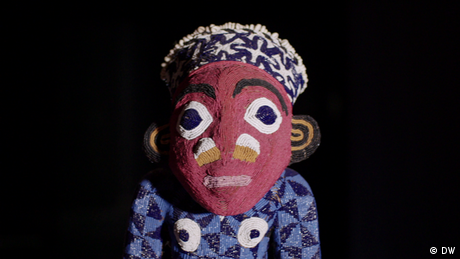 The second part of the documentary deals with the Mandu Yenu throne, which has been at the center of a debate about looted art in Germany. We also look into one of Joseph Beuys' works, which is also part of the collections of the Prussian Cultural Heritage Foundation in Berlin. 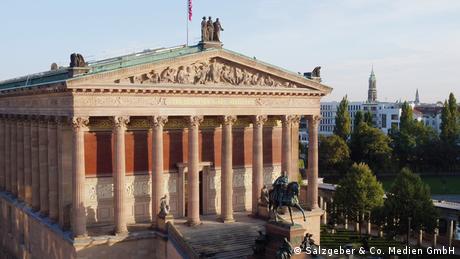 The history of the Berlin City Palace

Where the Prussian kings once resided, a new cultural center is being built in Berlin: the Humboldt Forum. Due to technical problems, it will probably not open until 2020 — too late for the Humboldt Year 2019.

The ancient bust of Nefertiti has fascinated people since its discovery more than a century ago.

Recalling the fantastic worlds of Harry Potter, the Bronze Age masterpiece is showcased in Berlin.

Some 5,000 years ago, people began to put their seal on documents and goods using finely carved cylinders.

He traveled not to conquer, but to explore. Alexander von Humboldt always kept nature in view.

Built around 1964, this Polynesian boat could easily compete with today's sailing boats.

Cave of the Ring-bearing Doves: A place of holy Buddhas

German researchers discovered these splendid murals from the fifth or sixth century in a cave in the mountains of China.

Sandro Botticelli: In hell with Dante

The Numismatic Collection: A true treasury

What do antique coins have in common with today's media? Find answers in the Bode Museum's Numismatic Collection.

A room full of chalkboards covered in formulas: One of Joseph Beuys' most important works deals with capitalism.

The Mandu Yenu throne: A gift from the colonial era

The Mandu Yenu throne from the African Bamum tribe is the subject of recurring discussions about looted art.

The unexpected awaits among the murals in this magnificent salon, which dates back to around the year 1600 in Aleppo.