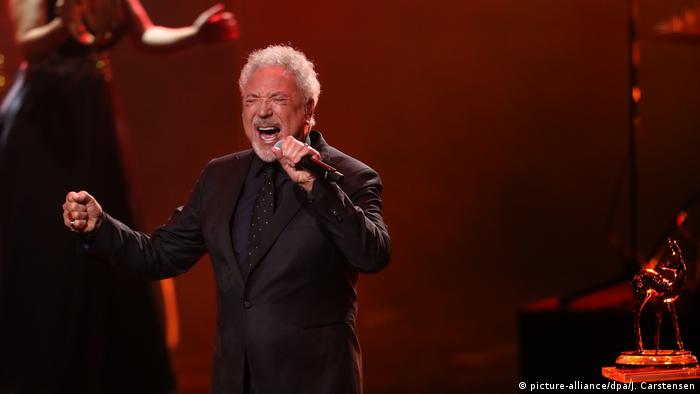 With over 40 albums and 100 million record sales under his big-buckled belt, several music awards, and nine years as coach on The Voice UK, Sir Thomas John Woodward OBE, has had a storied career spanning 57 years.

The 80-year-old baritone, best known for hits such as "Sex Bomb," "Delilah" and a noteworthy cover of the late Prince's "Kiss," is releasing his 42nd studio album this Wednesday.

A masterful "genre-bender" who has covered pop, rock, country, big band, dance and jazz, Jones is now offering Surrounded by Time, his first studio album since 2015. On a more somber note, it's also his first work since the death of his wife and childhood sweetheart Linda, to whom he was married for 59 years. She succumbed to lung cancer in 2016, which he has repeatedly described as "the most difficult thing I've ever had to deal with in my life." 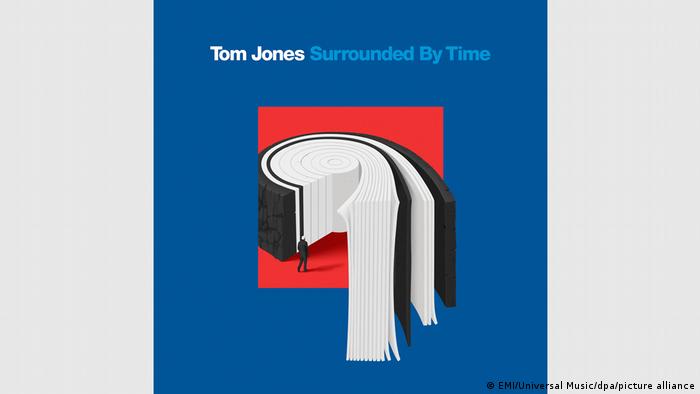 'Surrounded By Time' will be released on April 23

'Bulletproof' and raring to perform

He has his son-cum-manager, Mark Woodward, to thank for having pushed him to go on. "He said to me: 'You have to get going now and pull yourself together. If you don't, you'll go in, or you might as well die," Jones told to German press agency dpa.

In his latest collection of covers, he pays a moving tribute to Linda with his interpretation of "I Won't Crumble," first sung by Bernice Johnson Reagon, and which has been described as more emotional than the original. Other covers of the 12 track album include Cat Stevens' "Popstar" to Bob Dylan's classic "One More Cup Of Coffee."

Having described himself on The Graham Norton Show last year as "bulletproof" after receiving his two COVID vaccination shots, he's now hoping to be back onstage by mid-July with a couple of open-air concerts in England — with an audience. "Thank God! Because what sense is there without people? The people want to hear me sing, and I want to sing for them," he said.

Jones caught the singing bug early in his childhood in Pontypridd in South Wales.

Whether at family gatherings, weddings or his mother's Women's Guild meetings, he pounced on every chance to sing, telling childhood friends that he would meet the King of Rock and Roll someday. 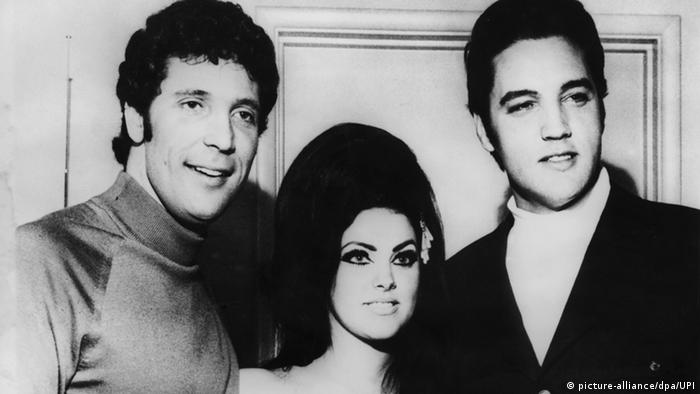 He'd always wanted to meet his idol Elvis Presley, and ended up becoming his friend

However, the son of a coal miner married early and became a father by 17, which prompted him to put his musical ambitions on the backburner and instead earn money as a laborer at a paper mill. The plan was to go at it until he turned 21.

However a co-worker, an ex-British army veteran who knew of his musical talents, changed his mind.

"The old man, who had traveled the world with the British army, said, 'Believe me, if you are talented in any way, go for it, because if you don't, when you get old like me all you really have are memories of your life,'" Jones told British GQ Magazine in March.

He went for it, and global fame followed in 1964 with his breakthrough hit, "It's Not Unusual." Success eventually saw him rubbing shoulders with the likes of Frank Sinatra, Aretha Franklin, and yes, even Elvis Presley, who became a close friend.

From 'Tiger' to national treasure

Known for his chest-baring shirts, fainting female fans, and his brow-wiping antics onstage using amongst others, the knickers of said fans — and coupled with that unmistakable voice and raw magnetism — he eventually earned the moniker, "Tiger." 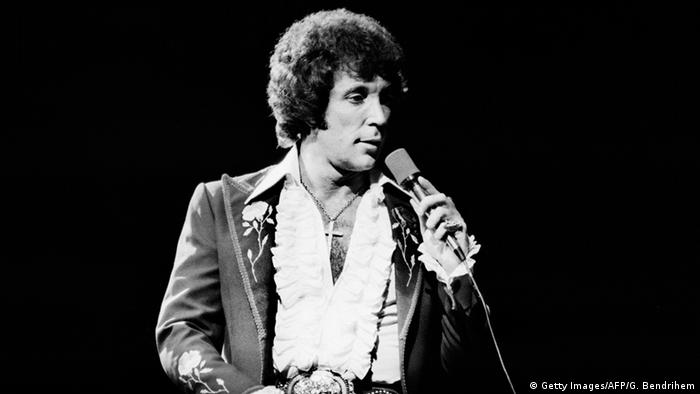 He once famously revealed that he had bedded up to 250 groupies a year in his heyday. Famous liaisons included Mary Wilson of The Supremes and former Miss World, Marjorie Wallace. His wife however stood by him, though she once reportedly assaulted him for his open indiscretions.

After a career slump in the early 80s, his image was reinvented by his son Mark who began managing him in 1986. The latter's intervention saw Jones involved in high-profile collaborations with amongst others, the Art of Noise for "Kiss," The Cardigans for "Burning Down the House," and Mousse T for "Sex Bomb."

He was knighted in 2006 by Queen Elizabeth for his "services to music" and six years later, became one of The Voice UK's longest serving judges, acquiring in the process a new generation of fans.

Earlier this year, he revealed that besides working out and watching his diet, he does inversion therapy to stay healthy. The treatment involves patients being suspended by upside down by the heels to stretch the spine and relieve back pain.

As he told The Guardian earlier this month, "The plan is very much for me to be on stage in 10 years' time, doing 'Sex Bomb.'"

COVID restrictions have forced commemorations of the music icon's fifth death anniversary online, but the Thin White Duke will never be forgotten.

His songs are eternal, and he's sold over 100 million albums. As Tom Jones now releases his 42nd album, "Surrounded by Time," here's a look back at his career.