For athletes gearing up for the Olympic Games in Tokyo, preparation has been anything but easy. But there have been huge discrepancies from sport to sport and country to country, and fairness has gone out the window. 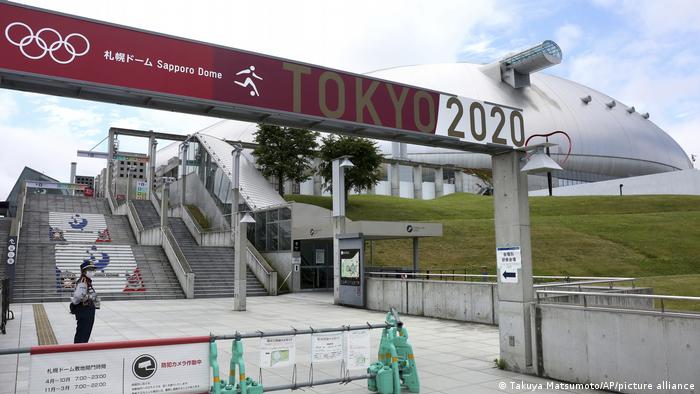 For Caradh O'Donovan, the road to fulfilling her Olympic dream has been a long one – but there will be no fairy-tale ending.

In 2017, after 20 years as a successful kickboxer, the multiple world and European champion switched to karate which, unlike kickboxing, is making its debut at Tokyo 2020. The two disciplines are not dissimilar, so O'Donovan gave it a go – with great success. Until the pandemic arrived.

The 36-year-old from Sligo, Republic of Ireland, has overcome several injuries and a diagnosis with Crohn's disease, a debilitating inflammatory bowel condition, but the pandemic was the biggest setback of her career.

No training, no gyms, no competition, no qualifying

With sports halls and karate gyms closed and physical contact banned, it was simply impossible to train. "The restrictions for gym-based sports in Ireland were among the strictest in the world," O'Donovan tells DW.

"We had three lockdowns and couldn't train at all from March to July 2020," she continues. "After that, we could only do certain activities, barely half of the training regime required to compete at the elite level." No sparring, no contact and, when gyms were also forced to shut, not even weights.

"All karate competitions were cancelled in Ireland in March last year and are yet to resume," says O'Donovan. "There were no exemptions for elite athletes preparing for the Olympics and all of my international tournaments, including the Olympic qualifying events, were cancelled or postponed for a year." 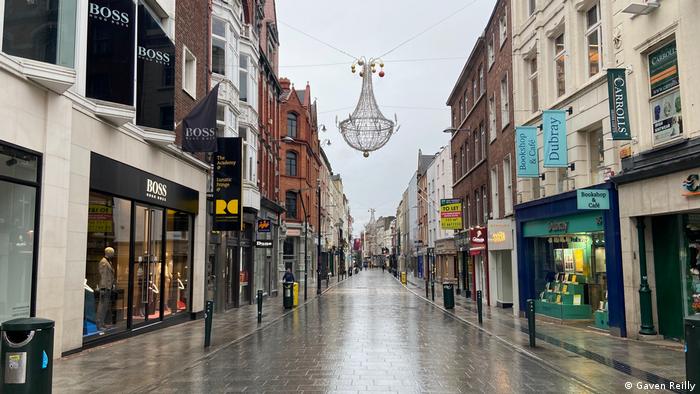 Deserted: Ireland went through three lockdowns, including here in Dublin

But most frustrating of all was the lack of support from the National Olympic Committee or the Irish government, who nevertheless still expected athletes to prepare and qualify for the Olympic Games. "Maybe they supported non-contact or outdoor sports more, but karate was completely neglected," says O'Donovan.

O'Donovan is not alone. All over the world, lockdowns and restrictions saw athletes resorting to creative measures to maintain their training routines at home, while important preparation and qualification events were cancelled last minute.

The pandemic could not have come at a less opportune time for elite sportsmen and women, for whom the final stages of training in the run-up to events like the Olympics are the most important.

"It's at this point that training is intensified and calibrated so that the athletes can reach their peak at just the right moment," explains Professor Wilhelm Bloch, a leading sports physician and researcher at the German Sport University in Cologne. "You need to plan training sessions carefully as you approach your optimal performance level."

According to Professor Bloch, athletes who miss more than two weeks of training require at least the same amount of time back in training in order to reach top performance again. "Not just the muscles, but also the microvascular system need time to adapt," he tells DW. 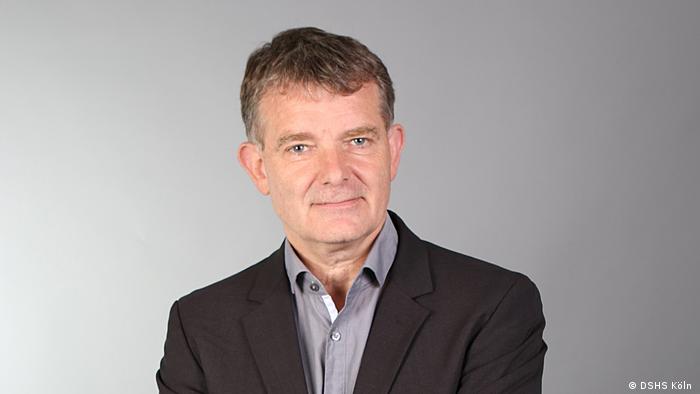 Professor Wilhelm Bloch of the German Sport University in Cologne

And then there are the psychological challenges created by the lack of a clear target, dangers to personal wellbeing, the lack of acceptance for the Olympics in the host country and – particularly for athletes from South America – COVID-19 related deaths among family and friends.

Some athletes even contracted COVID-19 themselves. German canoeist Steffi Kriegerstein struggled to recover from an infection in December and ended up quitting her training camp and withdrawing from the Olympics altogether. COVID-19 had significantly reduced her heart and lung capacity.

The virus can even lay waste to the best laid plans at the very last minute, as the Serbian rowing team discovered when an unexpected positive test forced them into quarantine for 14 days upon their arrival in Japan, three weeks before the start of the Games. They were the third team to be caught out on arrival.

'Each country has supported its athletes differently'

The pandemic has also once again highlighted the financial discrepancies between different countries and sporting disciplines. While some athletes, even from heavily affected regions like South America or India, could afford to move their training camps to North America or Europe, others weren't so fortunate.

In India, cricketers in the popular Indian Premier League (IPL) entered "Bio-Bubbles": 14 days of quarantine followed by four weeks of matches - an expensive undertaking not available to other sports. 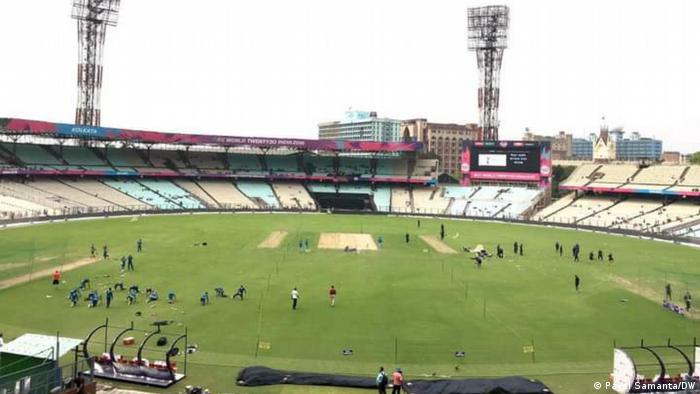 Of course, one could argue that Olympic preparation has never really been fair, that athletes have always had different possibilities depending on their location. But coronavirus has exacerbated the inequalities, according to Irish kickboxing-cum-karate star O'Donovan.

"There has been zero fairness in athletes' preparations for these Games," she believes. "Each country has supported its athletes differently, and I think we'll see proof of that in the results."

'A gold medal in Tokyo wouldn't be worth much'

O'Donovan, though, has made her choice: after battling through injury, disease and even mastering a new discipline, she's given up her dream of competing at the Olympics.

Technically, she would have been good enough to qualify, if not quite at the level to seriously challenge for a medal. The injuries have taken their toll.

The karateka, a member of the athletes' movement Global Athlete, accuses the International Olympic Committee (IOC) of "failing to facilitate fair qualification," adding:

"It's simply not happened in a lot of sports. In my opinion, they don't really care who qualifies as long as the athletes are there and the show goes on."

Even when it comes to basic COVID safety, she doesn't think the IOC have done enough to protect athletes, neither in terms of face masks nor insurance. Instead, athletes have had to travel to Tokyo at their own risk and waive any right to compensation in the case of infection with COVID-19.

"The last few years have shown me what the Olympic Games have become: something which has nothing more to do with values of friendship, respect and sporting excellence," laments O'Donovan.

"I still admire the athletes who hold out and manage to make it on to the podium, and I wish them all the best! It can't have been an easy journey.

"But, for me, a gold medal in Tokyo wouldn't be worth much."