To be or not to be … British

With the Brexit bill now passed and the UK poised to start its long walk out of the EU, national identity has assumed a whole new relevance for millions of Europeans. Tamsin Walker is one of them.

WorldLink: Soul searching in the wake of Brexit

Ever since the early hours of June 24 last year, when it became achingly apparent that the country of my birth wanted to open a new chapter in European history, I have lived in a state of hope that it won't actually happen. That rather than turning the page, we can stay on the one upon which my own life story has been written.

The page that, many years ago, allowed British-born me to board a ferry and roam free, safe in the knowledge that when the time came, I could unpack my rucksack in a continental location of my choosing. And it did come, right here in Berlin.

In the long years since, I lived a European life. Not British, not German, just European. It's a feeling, and yes, I know we're not supposed to talk about "feeling" things anymore, but I have to. Because, it's a feeling I've loved. It's a love I've felt. 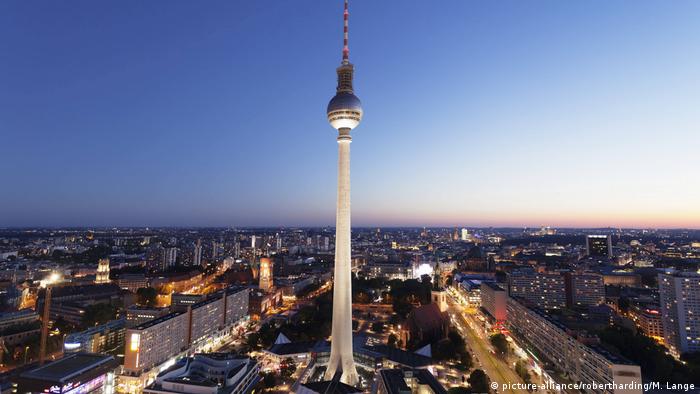 The dizzying heights of Berlin

Also, tragically, a love destined to be lost to the dreaded Article 50, which in my mind has assumed the physical form of a "Hitchhiker's Guide to the Galaxy"-style "Don't Panic" button. Except I am a little.

Until now, the fact that I have a British passport while my children's are German has been of no consequence. But Brexit has changed that. Apart from spurring me on to file for citizenship here, an opportunity I am profoundly grateful for, it has thrown up questions about national identity within my family.

My son Joshua, who was born in Bavaria but has spent most of his life here in the German capital, regards himself as Berliner. Not a German, but as a Berliner. And though we've lived here for exactly the same length of time, I've never claimed the city - and by extension, the country - as my own in the way he has.

With that in mind, I dragged him to a comedy show called "How to become a Berliner in one hour."I wanted to see if there was any wisdom either he or the comedian could impart that might give some contours to my increasingly diffuse sense of identity.

Turns out there is. If I want to be a real Berliner, I have to learn to dance like a local girl. But since I can't dance like anyone but my dad, there's no way that's going to happen. But as the comedian joked about this city's congenital rudeness, a deep well of affection stirred within me. 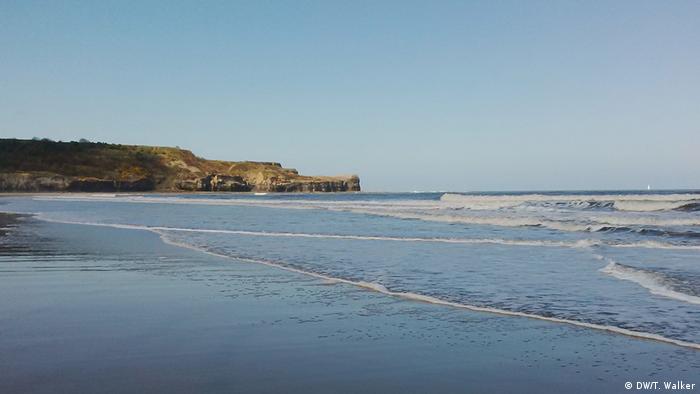 The same kind that ripples at the sound of waves crashing into wild northern English beaches, or at the sound of spring emerging over the green hills of my childhood home. And there it is, the four-letter word that outdoes national identity. Home. That place, indeed those places, that will not be defeated by something as bungled as the Brexit vote, because they live within us just as much as we live within them. Or more.

WorldLink: Soul searching in the wake of Brexit