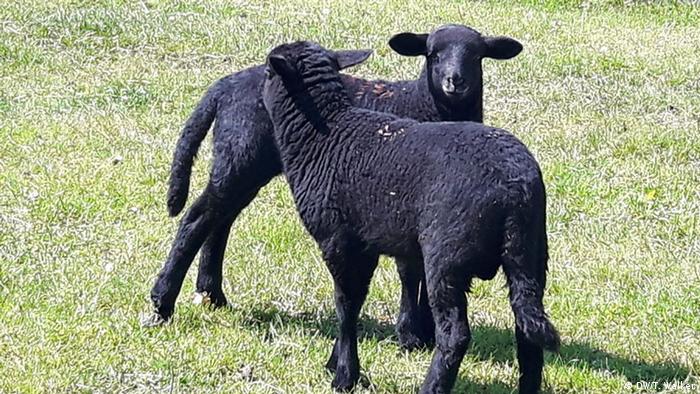 It's about time for happy news. These cuddly lambs, for example. They live right in the heart of Berlin, in a park in the district of Lichtenberg. The remarkable thing about this park is that it is located in a former industrial area. Today, there's plenty of renaturated space for lambs, lizards, birds and insects. School classes can visit the park to get to know nature at their doorstep better. Instead of students, we sent our colleague Tamsin Walker who has been roaming the German capital this week to find its green heart. And she has found several of them. 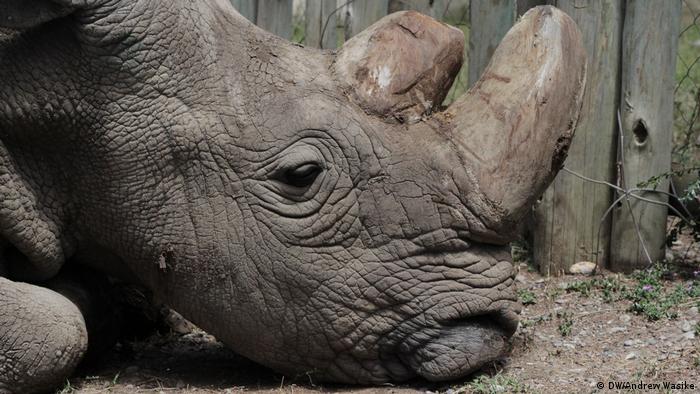 "I don't mean to be too forward, but the fate of my species literally depends on me," reads his profile. "I perform well under pressure. I like to eat grass and chill in the mud. No problems. 6 ft tall and 5,000 pounds if it matters." Would you meet up with this guy? Probably, if you were one of the last two female White rhinos alive. Sudan is the last existing bull. Conservationists are hoping that Sudan's Tinder profile will help them raise awareness. Listen to the story in this week's edition of Living Planet. 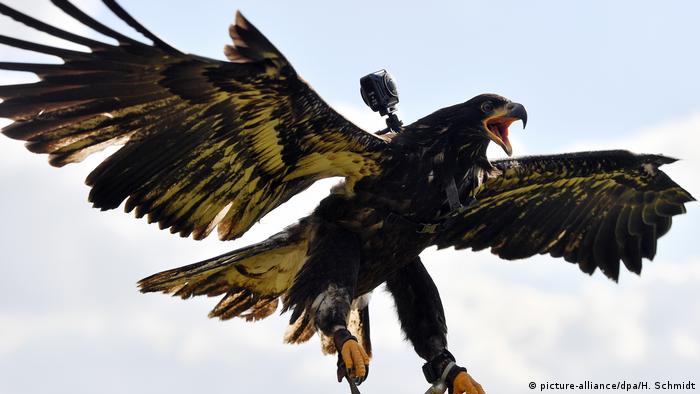 What is humanity's ultimate dream? Exactly: flying. Of course, we are able to fly with the help of planes, but is that actually flying? Often it feels more like traveling by bus. In the German city of Plauen, flying is still done old school - by birds. And to participate, we don't even have to do anything but wear a pair of glasses. Plauen is home of a falconry and a bald eagle named Manitu. When he goes flying, Manitu wears cameras and visitors can now join him, via virtual reality glasses. 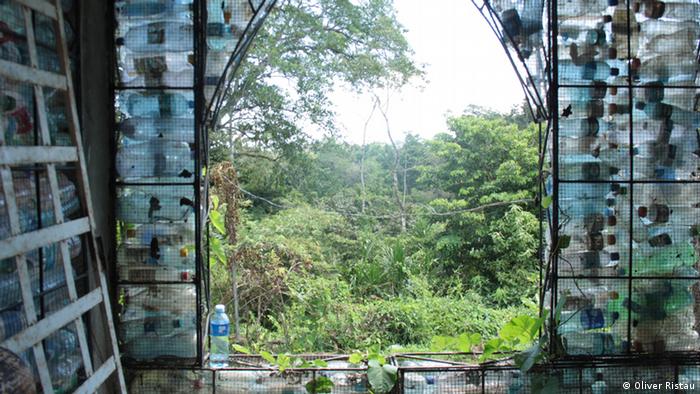 "This house is like a jail for plastic bottles, they stay there forever," says Robert Bezeau, a Canadian who is trying to solve a huge problem in Panama: the country is drowning in plastic waste, mainly bottles, and it will take centuries for them to decompose. But plastic bottles are very sturdy andhouses made of those bottles can even withstand hurricanes and earthquakes. They also do not burn easily, and are relatively cheap to build. 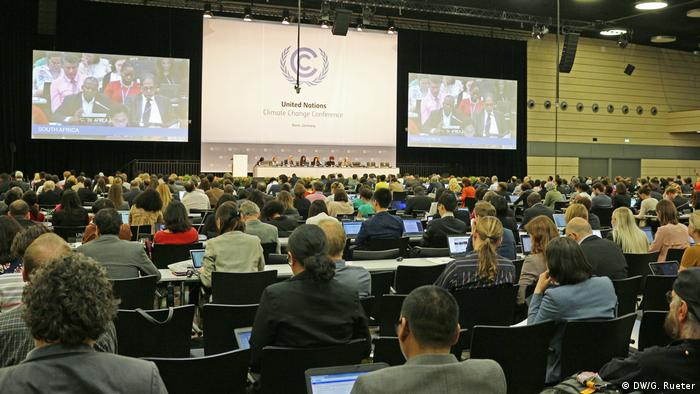 Finally, climate negotiators from nearly 200 nations gathered in Bonn, Germany this week. They expressed confidence and optimism, despite the threat of America abandoning its climate goals. The meeting served as a preparation for the next Conference of Parties to the climate framework (COP23), which will be organized by Fiji and held this November, also in Bonn. Throughout the conference, climate negotiators worked to create a "rule book" for implementing the Paris Agreement.