Disappearing puffins, a platypus murder mystery and 3D-printed bird's legs. Join us as we take a look through the lens at some green events from around the world over the past week. 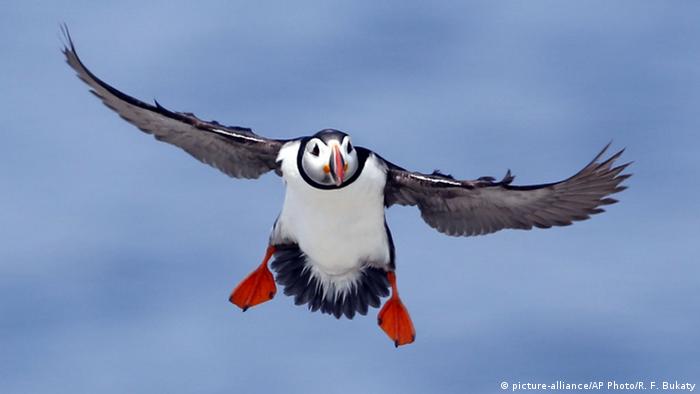 Puffins, curlews, and nightingales are among the birds in steep decline in the UK and of grave concern to conservationists, according to the new report "State of UK Birds 2016." Between 1970 and 2014, the curlew - a wader - declined 64 percent, mainly due to habitat loss. The UK supports 27 percent of the global population. The decline in puffin numbers is partly due to a "widespread crash" in its breeding success and is "likely to be linked to the impact of rising ocean temperatures," said the report. The puffin is considered to be threatened globally. 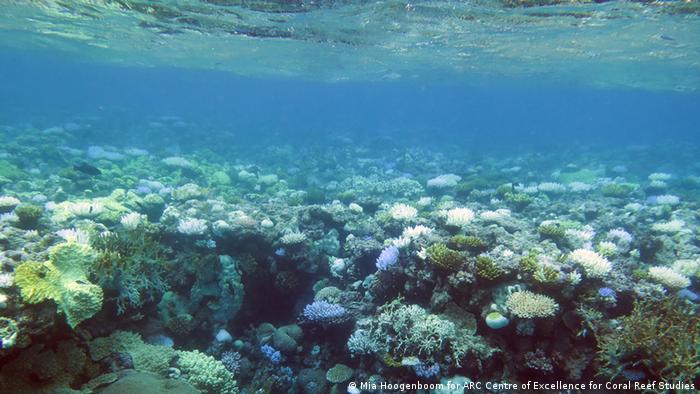 Australia's Great Barrier Reef has suffered another devastating bleaching even this year, after a similar incident last year affected 67 percent of the Northern region's shallow-water corals. This year's bleaching impacted an area of the same size but further South. Scientists said such back-to-back events were exceedingly rare and fear that the reef - Earth's largest living structure - will not be able to recover from bleaching at this rate. 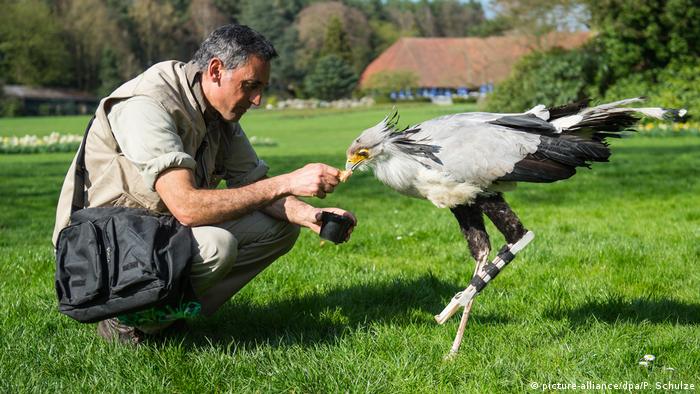 A 3D-printed prosthetic leg has given a bird in Germany a new lease of life after an injury left carers believing she would never walk again. The three-year-old Secretary bird, an African species known for its crane-like shape, had her left leg amputated when a break left the nerves badly in her limb badly damaged, according to workers at the Walsrode bird sanctuary. But with the help of an association that prints 3D prosthetics for children and a lot of rehabilitation the bird is up and about again. 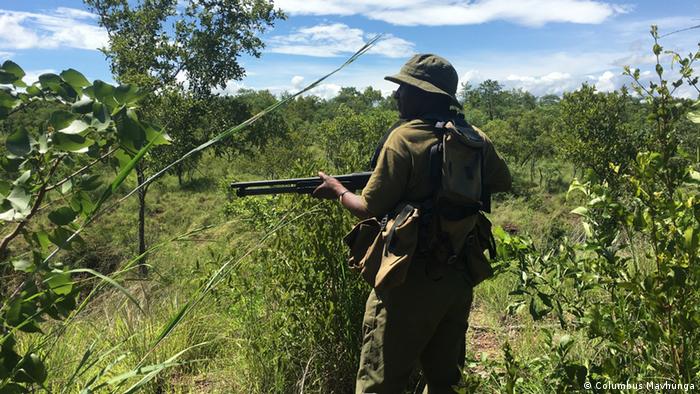 A Zimbabwean anti-poaching unit that combines traditional bush skills and modern technology says it has cut elephant poaching rates in its patrol area to zero. Previously three elephants per day were shot in the 150-square-kilometer (58-square-mile) area. But it's a dangerous job and elephants continue to be poached for their ivory in the country's Sebungwe region. 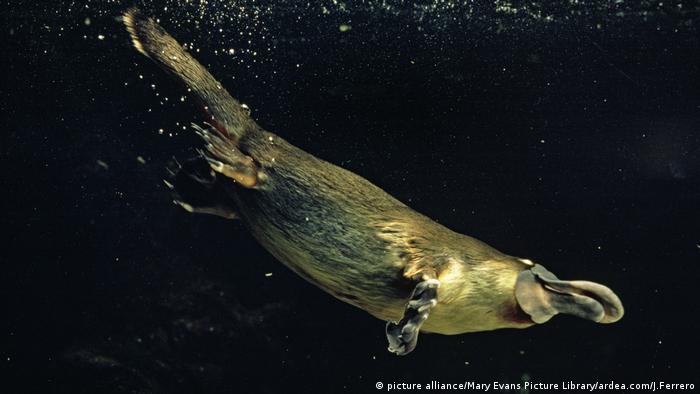 Australia's National Parks and Wildlife Service is on the hunt for a suspected platypus serial killer after three carcasses where discovered in the Aubury botanic gardens over the past five weeks. According to reports, all three animals were healthy and were likely deliberately caught in a man-made trap. Two appeared to have been fully decapitated with a sharp object. The authorities are treating the incident as a case of animal cruelty.

The EU's Court of Justice has ordered Poland to pay a daily fine of €500,000 for keeping the Turow coal mine open. The Czechs took the case to court as a negotiating tactic to force Poland's hand.

Artificial intelligence will be key to-do for Germany's next government