Spanish police have arrested three suspected members of al Qaeda. The suspects were in possession of explosives and were allegedly planning an attack within Europe, Spain's interior minister has said. 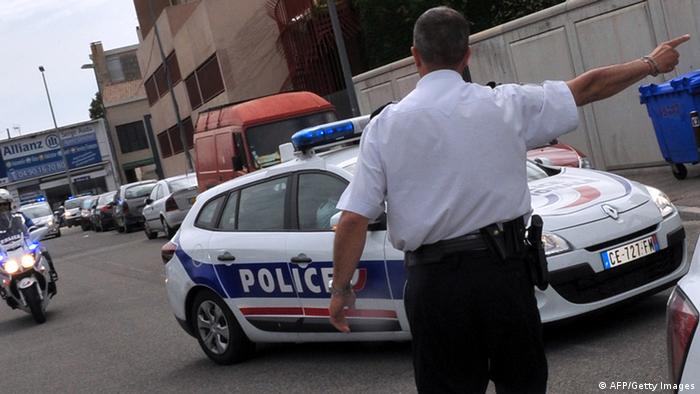 Spain's Interior Minister Jorge Fernandez Diaz confirmed the arrests of the three suspected members of al Qaeda at a press conference on Thursday, describing one detainee as "extremely dangerous."

"One of the suspects is a very important operative in al Qaeda's international structure," Diaz said.

"There is a clear indication that those arrested could have been planning an attack in Spain or in Europe," he told the news conference.

Another suspect, a Turkish national, was detained at his flat in La Linea de la Concepcion near Spain's southwestern port of Cadiz on Wednesday. Diaz told reporters that the suspect's apartment was found to contain enough explosives to blow up a bus.

The two other suspects, believed to be from Chechnya, were arrested earlier Wednesday in the central province of Ciudad Real while travelling by bus from Cadiz to Irun, near the French border. Police suspect they were on their way to France.

Diaz said his pair included the suspect who had extensive experience in bomb-making.

Latest in series of arrests

In recent years, several Islamist terrorist suspects have been detained in Spain. In March, police arrested a suspected member of al Qaeda in the eastern city of Valencia on terrorism charges. Known within the organization as al Qaeda's "librarian," the Saudi national was said to have run a forum specializing in recruitment and indoctrination.

Al Qaeda was linked to a terrorist attack on Spain in 2004. Some 190 people were killed and 1,841 injured when several bombs exploded on packed commuter trains in the capital Madrid. Twenty-one people, mostly Moroccans, were convicted in connection with those bombings.

Over a dozen people, including several children, were killed when a gunman broke into a school in central Russia. The shooter killed himself after the attack.