They call our house the 'Ebola house'

Amid the mounting human cost of Ebola is the misery endured by children whose parents and siblings have succumbed to the epidemic. Orphans in Liberia tell of unfeeling, hostile neighbors. 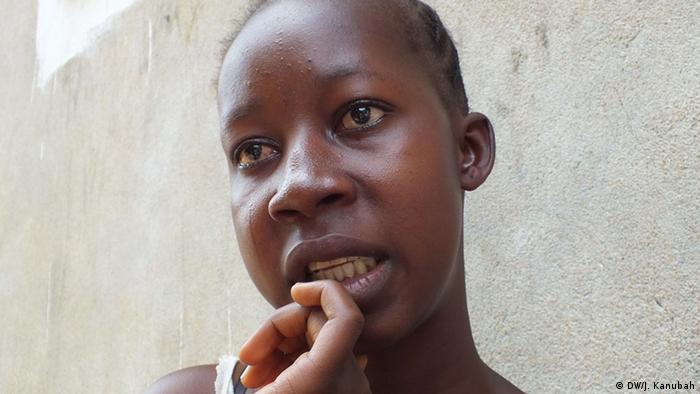 17-year-old Massah Massaquoi lost her mother, father and uncle to Ebola. She was the only member of her family to survive.

The virus has shattered her life. She says there is nobody to help her with her education. "Life is very difficult. I am not myself, because I am not seeing Mother so I am not happy," she told DW.

Jeremiah and Mercy Cooper, aged 17 and 14 respectively, have lost their parents and their younger brother. 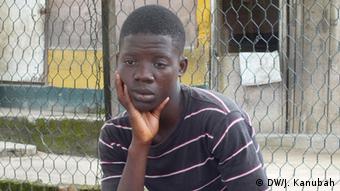 "I always think about them. I am feeling so bad. As I am talking to you, tears want to come down from my eyes. When I think about them, it hurts. I will always miss them," said Jeremiah.

Mercy is equally distraught at the loss of her relatives. "What they used to do for me, no other person can do for me. So when I think about them, I can cry," she said.

Ostracized by the community

The pair were forced to leave their community because of the stigma attached to Ebola.

"The people were afraid of us. They said we were Ebola patients. They used to refer to our house as the Ebola house. We were not free in the community," said Jeremiah.

Jeremiah and Mercy are now living with another uncle elsewhere. An estimated 2,000 children have been orphaned by the Ebola outbreak in Liberia.

Child rights campaigner, Amos Sawboh, who runs the advocacy group Orphan Concern Liberia says it is not just the well-being of these children that is at risk, but their very survival as well. 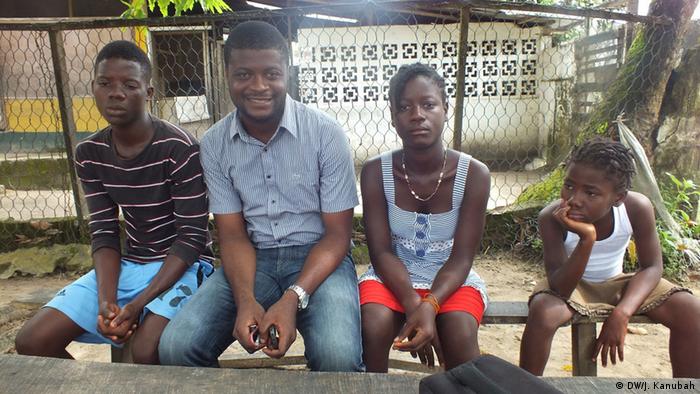 "The situation is very deplorable. Imagine a child who lost both parents who cannot afford to eat," Sawboh said.

He explained that surviving members of a family often do not have the means to support the orphans and that action was needed to give these bereaving children some hope of a better future.

UN special envoy on Ebola 'super keen' for a review of Ebola response, but says now is not the time

The United Nations Special Envoy on Ebola, David Nabarro, tells DW it will be next year before we stop Ebola. When the job is done - and only then, he says - can we afford to analyze our performance. (04.11.2014)

Sierra Leone has lost its fifth local doctor to Ebola. Dr. Godfrey George had driven himself to Freetown after feeling unwell. Sierra Leone's meager health system has just over 100 doctors for its 6 million people. (03.11.2014)

Ebola is highly contagious and people are understandably nervous about being in close proximity to others, despite the need for human contact in times of crisis. Some Liberians believe social media is the answer. (03.11.2014)