The Russian Olympic Commitee confirms its athletes may compete in Pyeongchang

The Russian Olympic Committee has confirmed what everybody already knew: Russian athletes will compete at the Winter Games next year. This comes after the IOC banned athletes from competing under the Russian flag. 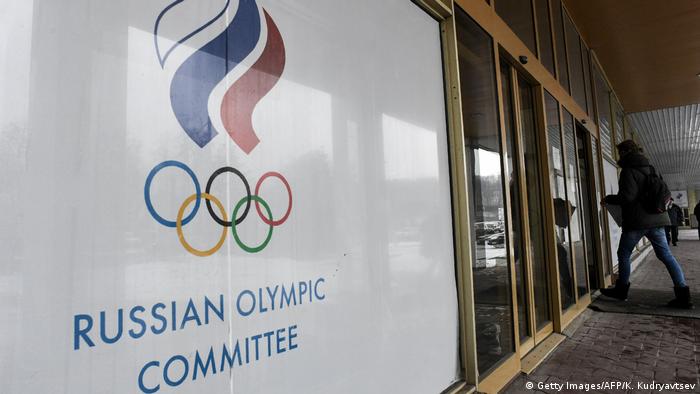 Russian state media on Tuesday cited Russian Olympic Committee (ROC) officials who said that most of the country's eligible athletes wanted to compete in South Korea in February, despite the fact that they would have to do so as neutrals under the Olympic flag. Speaking following a meeting in Moscow, they also confirmed that the ROC would support the country's athletes at the Winter Games.

The decision comes as no surprise after Russian President Vladimir Putin announced last week that he and his government would not attempt to prevent the country's athletes from going to the Olympics under a neutral flag. He also reiterated Russia's claim that there was no state-sponsored system of doping in the country.

In recent weeks, the IOC has imposed bans on more than 20 Russian athletes who competed at the 2014 Sochi Games for allegedly violating anti-doping rules.

It also comes as little surprise that the Kremlin supports the ROC's decision to allow Russian athletes to compete under neutral flag in Pyeonchang. This was confirmed by Kremlin spokesman Dmitry Peskov in a conference call with jounalists on Tuesday.