The Neanderthals - Tracking Our Ancestors 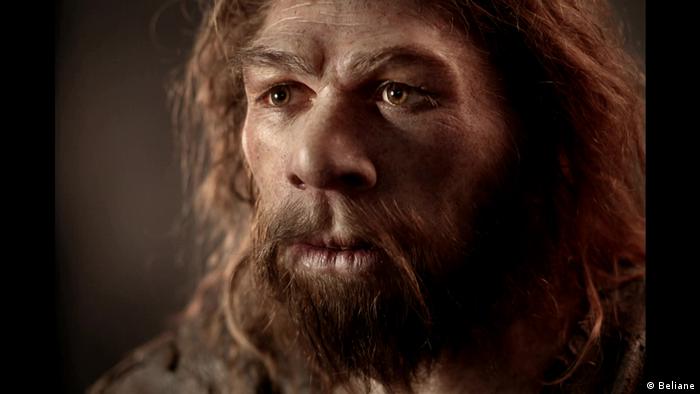 In an age clouded by the mists of time, the first early humans colonized the Eurasian continent. They settled on land that had only recently been covered by glaciers. This species, called  Neanderthals, died out about 30,000 years ago -- but at one time, they formed the largest group in an area that stretched from northern France to the Belgian coast and from the Channel Islands to southern England. 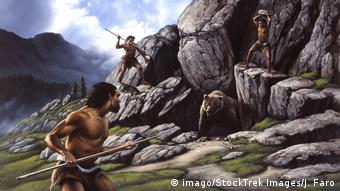 During the last Ice Age, the North Sea was frozen over -- and the English Channel was a small river that could easily be crossed on foot. The Neanderthals lived in close harmony with their perpetually changing environment. They had everything they needed to survive: the meat of prey animals, edible wild plants, water and wood for cooking and heating. How did these early humans develop over almost 300,000 years? What were their lives like before they became extinct?

Our documentary is based on the latest research. We investigate various populations of Neanderthals, and visit archaeological sites in northern France, southern England, and on the island of Jersey. 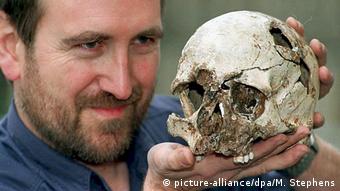 Renowned researchers such as the British paleoanthropologist Chris Stringer and his French colleague Ludovic Slimak describe how the Neanderthals lived, and discuss their cognitive abilities. Was this species capable of structured thinking? Did they have cultures, languages, and societies? How intelligent were they, and what sort of adaptive strategies kept them alive for 300,000 years? How similar were they to modern-day humans?