The legendary voice and life of Amy Winehouse

The London singer's voice and style were inimitable, and her music changed the shape of British pop. Ten years after her death at 27, what has been learned about her life and why it ended? 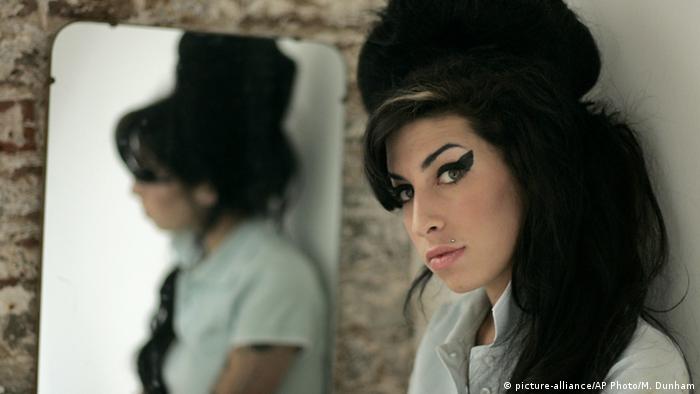 Amy Winehouse's untimely death sent shockwaves to every corner of the British capital, as her love for London and its buzz had always been the cornerstone of her creative work. She was particularly devoted to the neighborhood of Camden Town — so much so that in 2008, she famously dedicated her five Grammy Awards to her chosen home.

Ten years after her death, you can still find memories of Winehouse all over Camden and other parts of north London, where she had spent much of her childhood and formative years, helping to shape her as an artist.

Her family also played a role in her musical development, exposing her to many mid-century musical influences starting at an early age. Winehouse's grandmother, Cynthia, worked as a professional vocalist, and her father, Mitch, was a big fan of the Rat Pack. 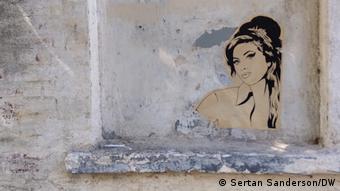 Grandma Cynthia performed at places like the legendary Ronnie Scott's Jazz Club on Frith Street in Soho but also just in the family living room. Amy would sing along, or sometimes she would imitate the voices on the vinyl records her dad played, from Dinah Washington and Sarah Vaughn to Frank Sinatra and Billie Holiday.

These voices greatly influenced Winehouse — with her voice often being compared to Billie Holiday's in particular.

Though Winehouse later toured the world, during her formative years, her universe revolved around Camden Town. The creative hub, known for its live music venues and edgy arts scene, was easy to reach both from her family home in Southgate in north London and from the performance arts school she attended. 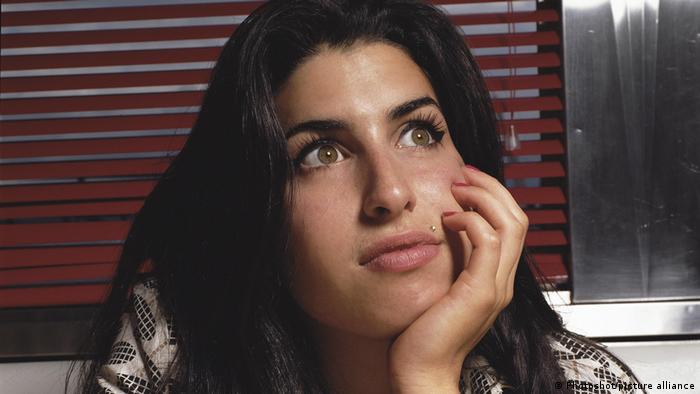 As she grew into a famous global rockstar, Winehouse adopted the rockabilly look that Camden was known for, with her signature beehive hairdo eventually reaching gravity-defying heights. Winehouse would feed off the energy of local pubs and venues like the Hawley Arms or the Dublin Arms, where many music legends had come and gone before her.

But this is also where arguably she acquired some of the more self-destructive behavior that led to her ultimate demise. She often tumbled home in the early hours of the morning from pubs and bars where she was introduced to illicit substances. Sometimes, she reportedly even passed out in the small cubicle toilets while, on other days, she jumped behind the bar and helped the staff serve pints of beer.

It was important to Amy to be perceived as a local girl and not as a global superstar. Today, these pubs and other Camden landmarks all remember Winehouse and exhibit special memorabilia ranging from set lists to autographed albums. 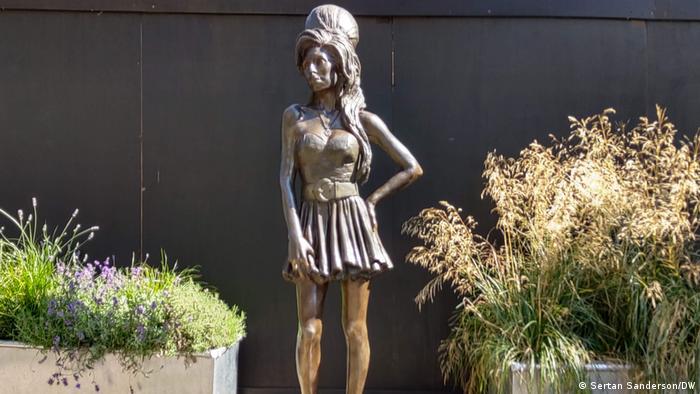 'They tried to make me go to rehab'

Winehouse's descent into self-destruction was well documented. Paparazzi photographers would follow her everywhere, trying to make a splash with sensationalist images of the superstar behaving in an unruly manner.

The cameras didn't even let up when she checked into the well-known Priory rehab facility in southwest London for the second time, in 2011. Her death weeks later at 27 by alcohol poisoning may not exactly have been a surprise, but it still left the Camden community traumatized. Today, fans still come to visit her house at 30 Camden Square and leave flowers and other tributes in her memory.

What caused the downward spiral?

Many of Winehouse's fans still struggle today to understanding her spiraling self-sabotage. Her friend and confidante Tyler James, who lived with her at the same address at the time of her death, maintains that she simply caved in under the pressure of her celebrity status.

"Amy had never wanted to be famous. She wanted to be a jazz singer," he wrote in his recently published, tell-all account of their friendship, titled My Amy: The Life We Shared.

James also appears to lay at least some of the blame for Winehouse's descent into addiction on her family, implying that her iconic brand had become a family business that needed to be maintained like a well-oiled machine.

James' book drew ire from the Winehouse family, who said in a statement that it contained factual inaccuracies, such as the claim that Winehouse had been on antidepressants since the age of 14. 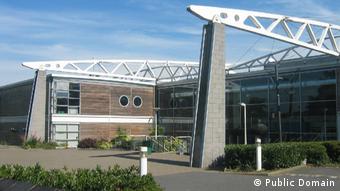 But others have come out to say that Winehouse hit a rough patch in her teenage years. Recently, Catriona Gourlay, another close friend of Winehouse, claimed that the singer might have been confused about her sexual orientation.

The Winehouse family have announced that they will recount their side of Amy's story in an upcoming documentary produced by the BBC. But will this shine any light on who Amy Winehouse truly was and what events in her life drew her into substance abuse?

Most likely, the truth behind her decline will remain a complex secret that only the deceased singer knew in full.

Since Winehouse's death, many performers, such as Lana del Rey or Lady Gaga, have followed in her footsteps by combining nostalgic references to times long gone with contemporary sounds created by the latest sound-editing software.

"Amy changed pop music forever. I remember knowing there was hope and feeling not alone because of her. She lived Jazz, she lived the blues," Lady Gaga said about Winehouse's musical achievements.

In particular, many British artists have stressed that Winehouse gave popular music from the UK a major renaissance after the glow of BritPop from the mid-1990s had long faded. 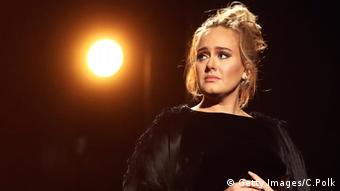 Other British stars like Sam Smith, Jessie J or Florence Welch from Florence + the Machine have also benefitted from the Winehouse effect, as record labels have since been signing British performers with big, bold voices - especially females.

While all these musicians flourish in their own careers, the accomplishment of Amy Winehouse's two albums, Frank and Back to Black, as well as the posthumous compilation Lioness, have certainly stood the test of time, becoming timeless works of art that still resonate with audiences today, and continue to carry the unique flavor of Amy Winehouse's Camden life out into the world.

The coroner responsible for the inquest of Amy Winehouse's death has resigned after it was discovered she did not meet strict UK guidelines. Winehouse's family says it is "absorbing" the news and seeking legal advice.

When musicians die, their fans want to keep their memories alive. It's not unusual that posthumous albums are released, even decades after the musician's passing.

Amy Winehouse: An intimate look at the iconic soul singer

She was talented and legendary, but also vulnerable. As the documentary "Amy" comes out in Germany, DW takes a closer look at Amy Winehouse's life and music