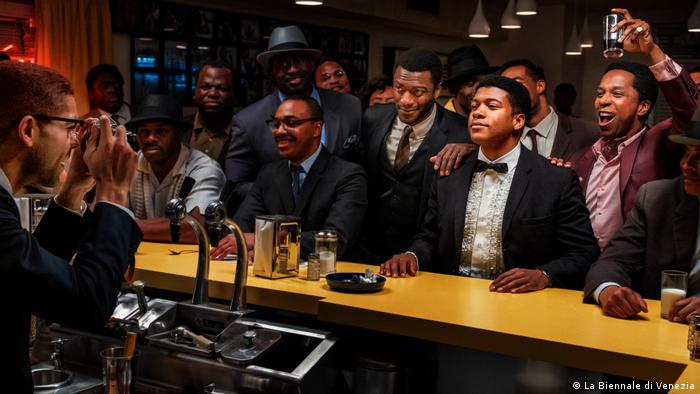 A scene from 'One Night in Miami'

On February 25, 1964, Malcolm X, Cassius Clay, Jim Brown, and Sam Cooke spent a night together in a hotel in Miami to celebrate Clay's surprise title win in the world heavyweight championship, in a fight against Sonny Liston, who was widely regarded as unbeatable. Ten days later, the 22-year-old boxer took on the name of Muhammad Ali.

One Night in Miami fictionalizes what might have happened when the four legends met that night. 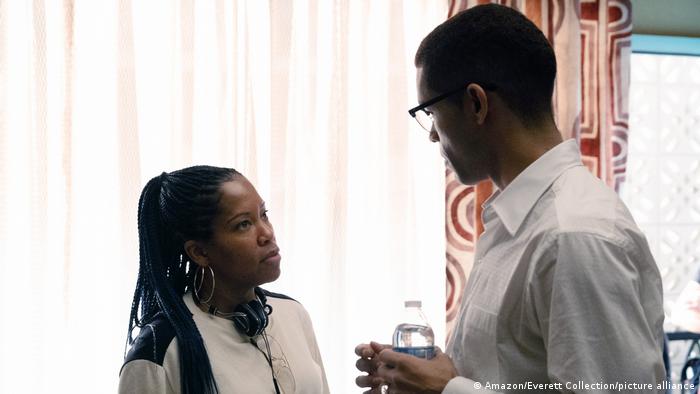 Based on a stage play by Kemp Powers, it is the directorial debut of actress Regina King, who won an Oscar for her role in If Beale Street Could Talk (2018).

After its world premiere at the Venice Film Festival in September 2020, the film had a strong festival run. Seen as an important Oscar contender, One Night in Miami is now released on Amazon Prime Video.

Some people of the younger generation might not be familiar with the four larger-than-life figures at the center of the film: Malcolm X, who is portrayed by Kingsley Ben-Adir, Cassisus Clay (Eli Goree), Jim Brown (Aldis Hodge) and Sam Cooke (Leslie Odom Jr.), so here's a brief round-up:

Cassius Clay, born in 1942, became the youngest boxer to take the title from a reigning heavyweight champion that night in 1964 (a record since broken by Mike Tyson). 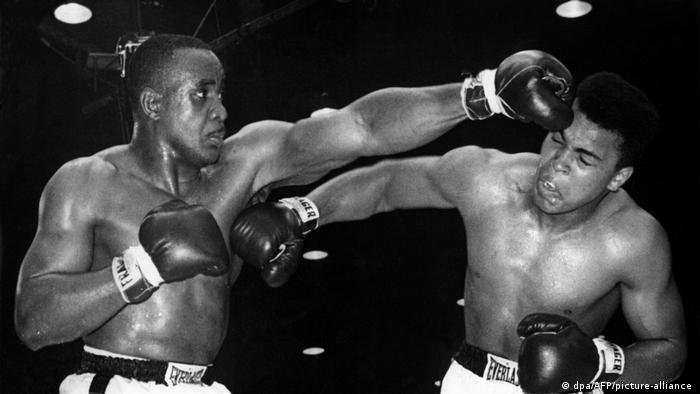 His change of name came along with his conversion to Islam, affiliating with the Nation of Islam, an African-American political and religious movement founded in 1930, whose self-stated goal was to improve the spiritual, mental, social, and economic condition of African Americans.

Nicknamed "The Greatest," Ali was not only celebrated as one of the top boxers of all time, but was also a towering cultural icon who contributed to society as a civil rights activist, entertainer and philanthropist. Muhammad Ali died in 2016.

The renowned civil rights activist born in 1925 committed a series of burglaries during his youth, ending up in prison in 1946 at the age of 21. He was released six years later, after having spent his sentence learning and reading books. He also joined the Nation of Islam while imprisoned, adopting the name of Malcolm X — the "X" standing for the "true African family name that he could never know."

It is Malcolm X who inspired Cassius Clay to join the Nation of Islam, as portrayed in the film One Night in Miami.

However, different events led the influential activist to leave the religious movement on March 8, 1964 and found his own Islamic organization, Muslim Mosque, Inc., four days later. 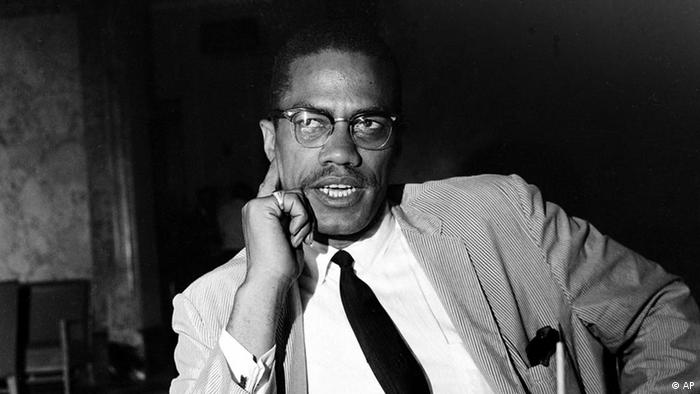 His views clashed with Martin Luther King's. Malcolm X rejected the civil rights movement's strategy of nonviolence, advocating instead that Black people should rather defend themselves "by any means necessary" — a phrase that's now part of popular civil rights culture.

Malcolm X was shot and killed in 1965, at the age of 39, during a speech in New York. Three members of the Nation of Islam were convicted of his murder, but new evidence questions their culpability.

Now aged 84, Jim Brown was the football star of the Cleveland Browns from 1957-1965. Despite his impressive sports achievements, he was a victim of racism within the team. 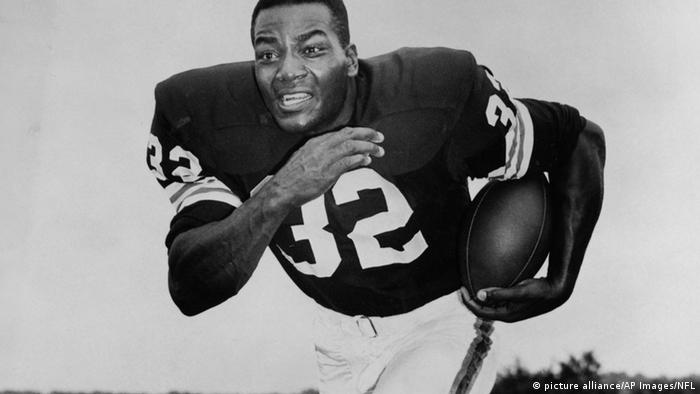 By 1964, during the Miami meeting, he already had his eyes on Hollywood. He was 30 years old and at the top of his game when he retired from football. After starring in The Dirty Dozen (1967), he took on several lead roles in Blaxpoitation films in the 1970s, and later appeared in movies such as Tim Burton's Mars Attacks! (1996) and Oliver Stone's Any Given Sunday (1999).

As a social activist, Brown has founded and run different community programs to foster American minorities.

Commonly known as the King of Soul, singer Sam Cooke is seen as a musical pioneer who contributed to the rise of other Black legends, including Aretha Franklin, Al Green, Stevie Wonder and Marvin Gaye.

He was at the height of his career at the time of the February 1964 meeting. Having scored a string of hits since 1957, Cooke had just signed a lucrative five-year recording deal.

In the film, Malcolm X accuses the singer of building his financial success within the white supremacist music industry and urges him to take on a more radical approach. 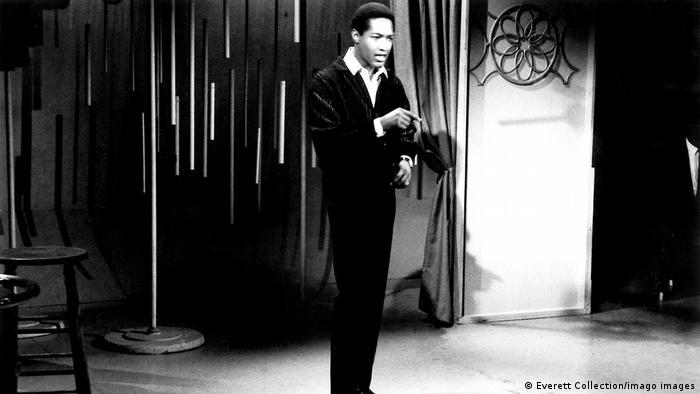 Today the singer is perhaps best remembered for the song "A Change Is Gonna Come," an anthem of the civil rights movement — yet the single was actually released posthumously as a B side, shortly after his death at the age of 33.

Cooke's corpse was found in a Los Angeles motel in December 1964. The motel's manager, Bertha Franklin, claimed to have shot him in self-defense. To this day, there are conspiracy theories surrounding Sam Cooke's killing.

An exhibition at London's Tate Modern shines a light on a previously overlooked era in American art history and asks the question: What is Black art?

#BlackLivesMatter: Key figures in the US civil rights movement

The body of late civil rights icon and congressman John Lewis will lie in state at the US Capitol. But who, exactly, was Lewis? And which other figures played a divisive role in the US civil rights movement?

Results: This mountain is calling!