The filmmakers driving the new Golden Age of Mexican cinema

Oscars, Golden Lions, Palms and Bears — Mexican film has made it to the top. Here's a look at the country's leading directors, actors and screenwriters who are behind the country's cinema rebirth.

Perhaps the most astonishing characteristic of the Mexican films that have been making it onto international screens since the turn of the century is that they appear to effortlessly merge art house style with box office success: movie-goers and film critics alike enjoy films like The Shape of Water, Babel and Pan's Labyrinth.

Mexican directors, script writers and actors have made a name for themselves on screens worldwide these past 18 years. They are regularly invited to the top film festivals, where they have received different awards. Mexican movies are popular and successful around the world.

The rebirth of Mexican cinema that started out in the 1990s is a movement that was labeled Nuevo Cine Mexicano, or New Mexican Cinema. A few Mexican movies had made an impression at film festivals and did well at national box offices during that decade, but what followed after the turn of the century was quite remarkable.

The last time the world had an eye on Mexico as a filmmaking nation was after World War II, when Spain's Luis Bunuel, the master of surrealist film, made a splash with his works from his new home in Mexican exile. 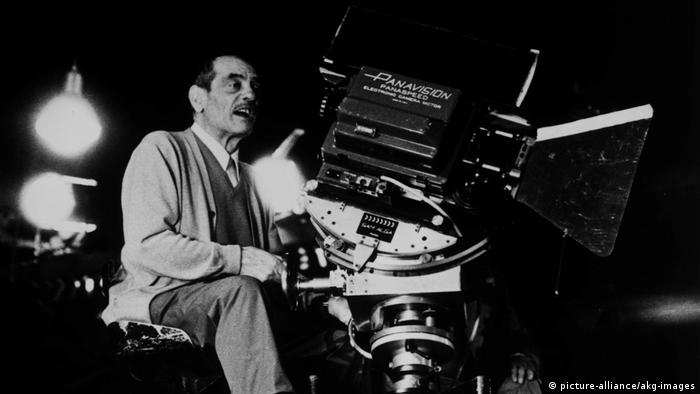 Inarritu, Cuaron und del Toro build on Bunuel to a point. They, too, offer the audience a magic union of stark realism and surrealist elements.

Mexico's new filmmakers are worthy successors of the great Spanish-born Bunuel, following in the footsteps of the iconic international movie director.

Triumph after triumph — that's Inarritu's career in a nutshell. He was presented with a special award for his groundbreaking virtual reality experience movie "Carne y Arena." (10.11.2017)

'Made in Mexico' is a new Netflix reality series — but it could also be a slogan for the rise of the Mexican film industry. Mexican films are currently winning prizes and awards around the world. (05.10.2018)